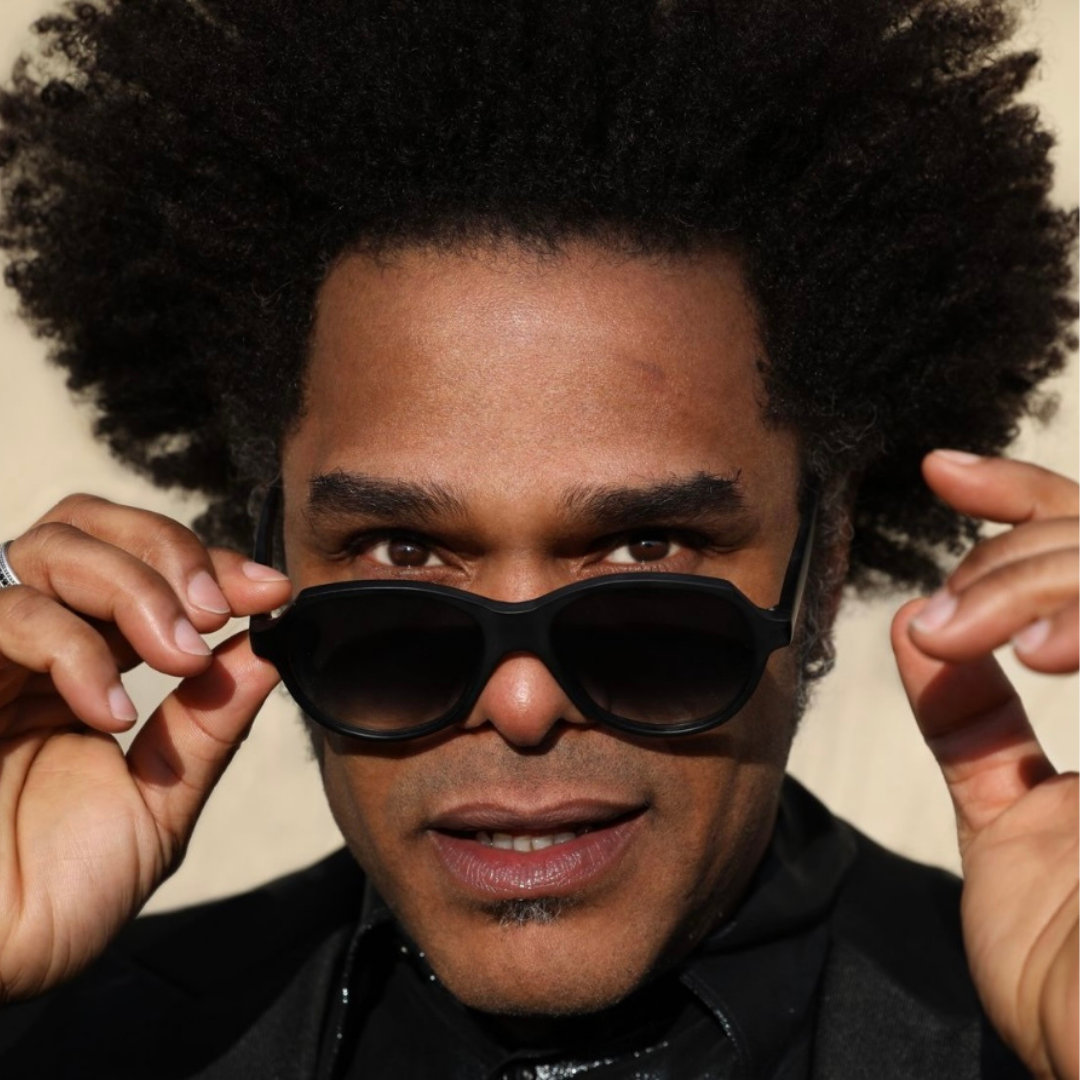 It’s March 11th, Friday night in Newark NJ at the Prudential Center and we are sitting here in the packed arena mesmerized by the legend, the icon, the enigma, and ultimate showman, Maxwell!

The ‘Night Tour’, which is the 5th stop on the tour was all about Love. The tours’ name “Night Tour” featuring Joe, Anthony Hamilton, and headliner Maxwell, could have easily been titled “The Perfect Gentlemen’s Tour.” This was the perfect trio presented in partnership by “The Black Promoters Collective,” a coalition of the top African-American promotion and event production companies in North America.

Each one of these amazing artists brought their A-game to the stage along with their style, grace, class, and vocals that surpassed even their respective recordings.

The shows’ theme was “Love” and kicked off with the sultry vocals of R&B balladeer Joe, followed by R&B/soul master storyteller Anthony Hamilton, then headliner, Icon Maxwell.

Singing his all-time classics including “I Wanna Know” and All The Things Your Man Won’t Do”, Joe had the audience swooning setting the tone for the night.

Hamilton’s set kept the crowd grooving as he provided songs from his latest EP “Love Is The New Black” along with his popular songs, counting the single “Charlene” as a fan favorite that had everyone singing along.

The magical night continued when one of the greatest virtuosos of all time, Maxwell hit the stage and the multi-generational showgoers went wild, as an uncontrollable roar filled the venue, and without him even singing one note.  The excitement was palatable and Maxwell was electrifying and didn’t disappoint.

It’s been 25 years since his last album and his voice is still fresh as ever, on point, never missing a lyrics or beat. Exceptionally executing songs from his comprehensive songbook.

The stage was esthetically alluring and filled with the vibrancy of colors as Maxwell got very personal, intimately engaging with the audience as he acknowledged their participation.

Maxwell feted us with an island rendition of his single “Lake By The Ocean,” paying proud tribute to his Haitian and Puerto Rican lineage while incorporating seductive dance moves.

Maxwell is one of the most respected artists in the industry and has earned the recognition and distinction of being named a Legend and Icon. His performance was one for the records, and one that won’t soon escape our minds.

From the artist to the band, to the backup singers, and the stage setting, the show was a spectacular extravaganza of a real R & B experience.  This is one tour not to be missed. Get your tickets now, you’ll thank us later.

Check some  of the highlights below from the show including our heart-throbbing favorite, Maxwell’s, “Pretty Wings.”