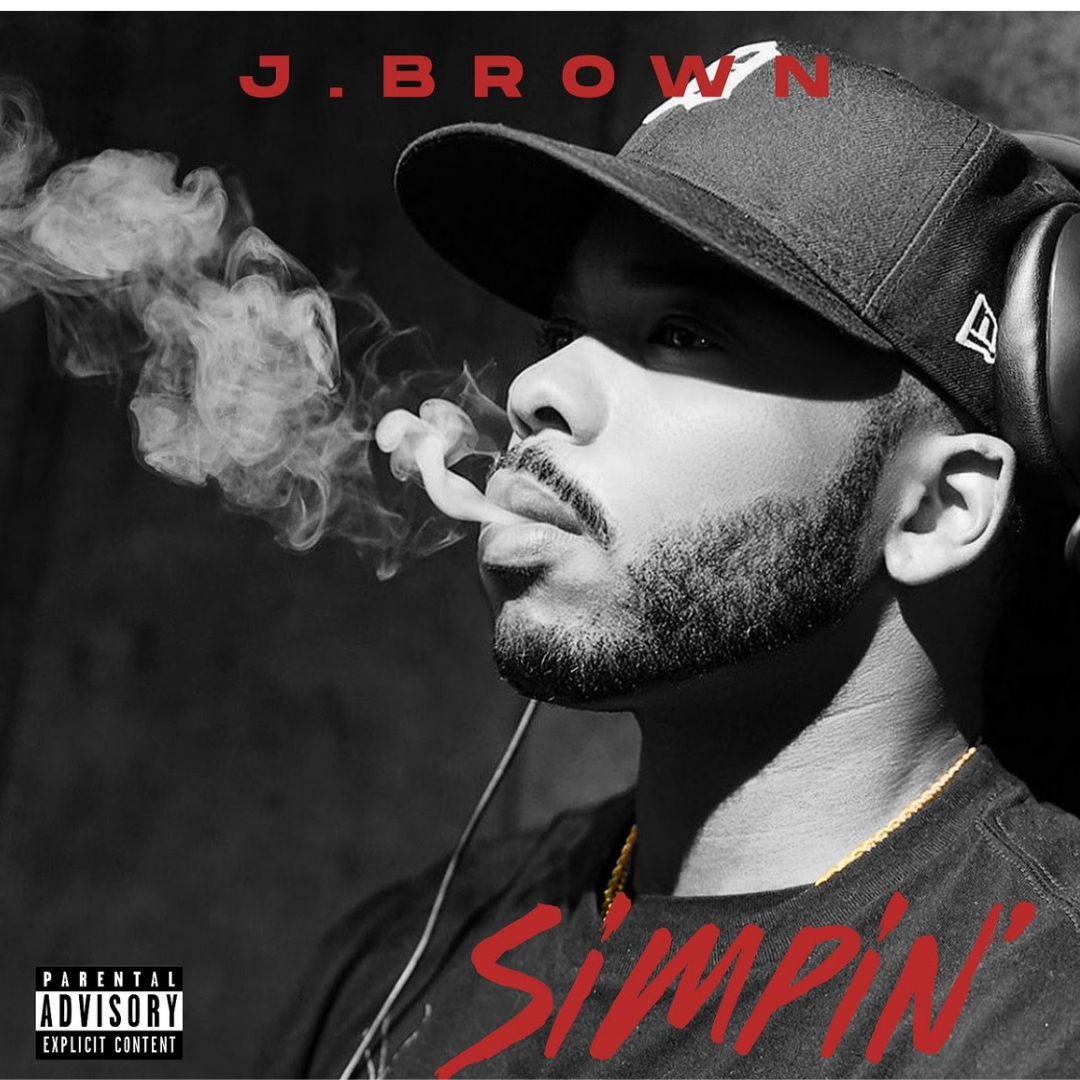 When a man loves a woman, he’s ‘Simpin’ according to R&B singer and songwriter J. Brown. From the bottom of his heart to the top of his lungs, the Detroit native belts out some of his finest tunes in this lyrical romantic drama. The relatable song captures the sagas of relationships, and it’s the first single from his debut album “Chapter & Verse” set to release on May 20th.

In his new music video release, we see black love personified – luxury cars, shopping sprees, a beautiful home, and a man head-over-heels trying to please his queen. The artist act’s out his frustration on screen as his woman accuses him of not spending enough time with her, among other things we hear about in the song. Through his journey, he realizes that every time he is tempted to leave her, there is a voice within telling him to stay.

Fans took to YouTube to comment on his latest music video. “Everything you do just gets greater and greater!!! Keep up the amazing work king!!!, one fan wrote. Another lover of his music video commented “Love this video!!! Cannot wait to see what’s next.”

Brown, who says he fell in love with the track the moment he heard it, shares “The thought of telling your lady or man that you miss them in a somewhat slang kind of word, would make them chuckle and make them miss you too. And it reminds you that missing someone is the same in any language,” he adds.

Determined to join the line-up of Detroit-based pioneers in R&B before him, J. Brown knows that he was born into a rich musical culture – he understands the assignment. Listening to music from both the Motown and 90’s Era – acts like Jon B., Mint Condition, Brian McKnight, and Jimi Hendrix helped him during his creative process.

The R&B singer has come a long way on his road to reach the masses with his gift. From his musical beginnings in the church to performing at both the Detroit Piston’s and Lion’s games in his hometown, the Billboard Magazine chart-topping performer’s voice continues to open doors beyond what he could’ve ever imagined.

Capturing love and passion in his music, he says his mission is very clear. “I want to bring back music that will ultimately make people fall back in love. I want to take fans to a musical realm where love is light and fun. I want people to say “This guy has music that is not only good but timeless,” the singer shares.

Check out the official music video for “Simpin” below.

Maxwell "The Night Tour" feat. Anthony Hamilton and Joe at The Prudential Center in Newark NJ