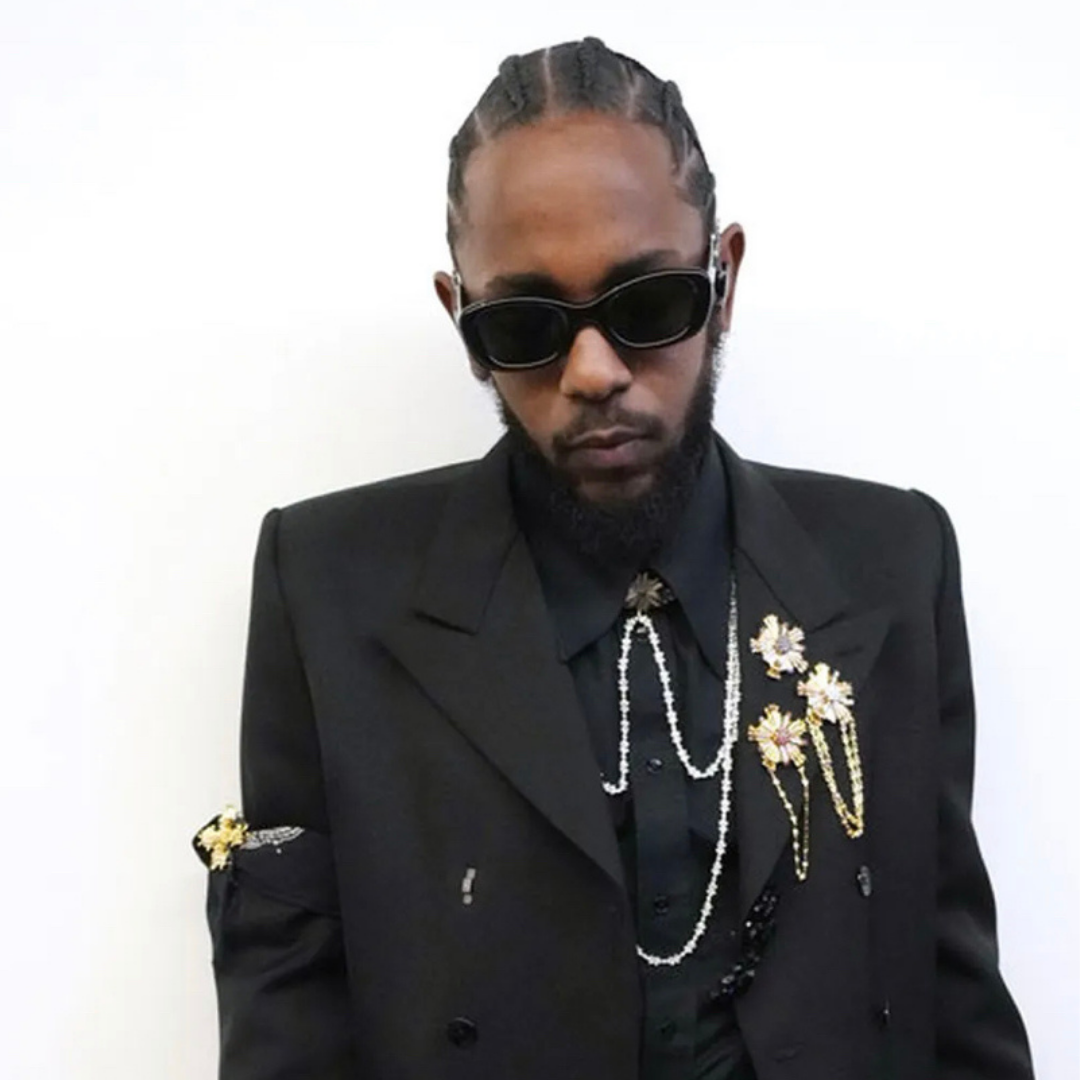 The wait is over, and the return of Kendrick Lamar is near.

Kendrick’s long-awaited fifth studio album ‘Mr. Morale & The Big Steppers’ will be released on May 13, 2022.

As a torchbearer of refreshing, authentic and lyrical Hip Hop, Kendrick has kept fans waiting patiently since the release of his well-received, 2017 Pulitzer-winning ‘DAMN’ album.

Lamar isn’t much of a social media user, so his Twitter announcement was also a perfect surprise.

He quoted a fan on Twitter [who tweeted that he’d retired] with his personal website, Oklama.com, where the announcement was shared. His pgLang company also shared that all factual information around the release will come from that source only.

Oklama.com is definitely K Dot’s preferred method of communication these days as he used the same site to announce his final album with TDE as well.

Although Kendrick noted that the project would be his final with Top Dawg Entertainment, he also showed gratitude to the label as he expressed his joy of being able to be a part of such a cultural imprint. He also asked the most high to continue to use Top Dawg as a vessel for candid creators as he continues to pursue his life’s calling.

Following his electrifying performance at the 2022 super bowl with Dr. Dre, we can’t wait to receive new music from one of the most incredible artists of the Hip Hop genre and of our time.