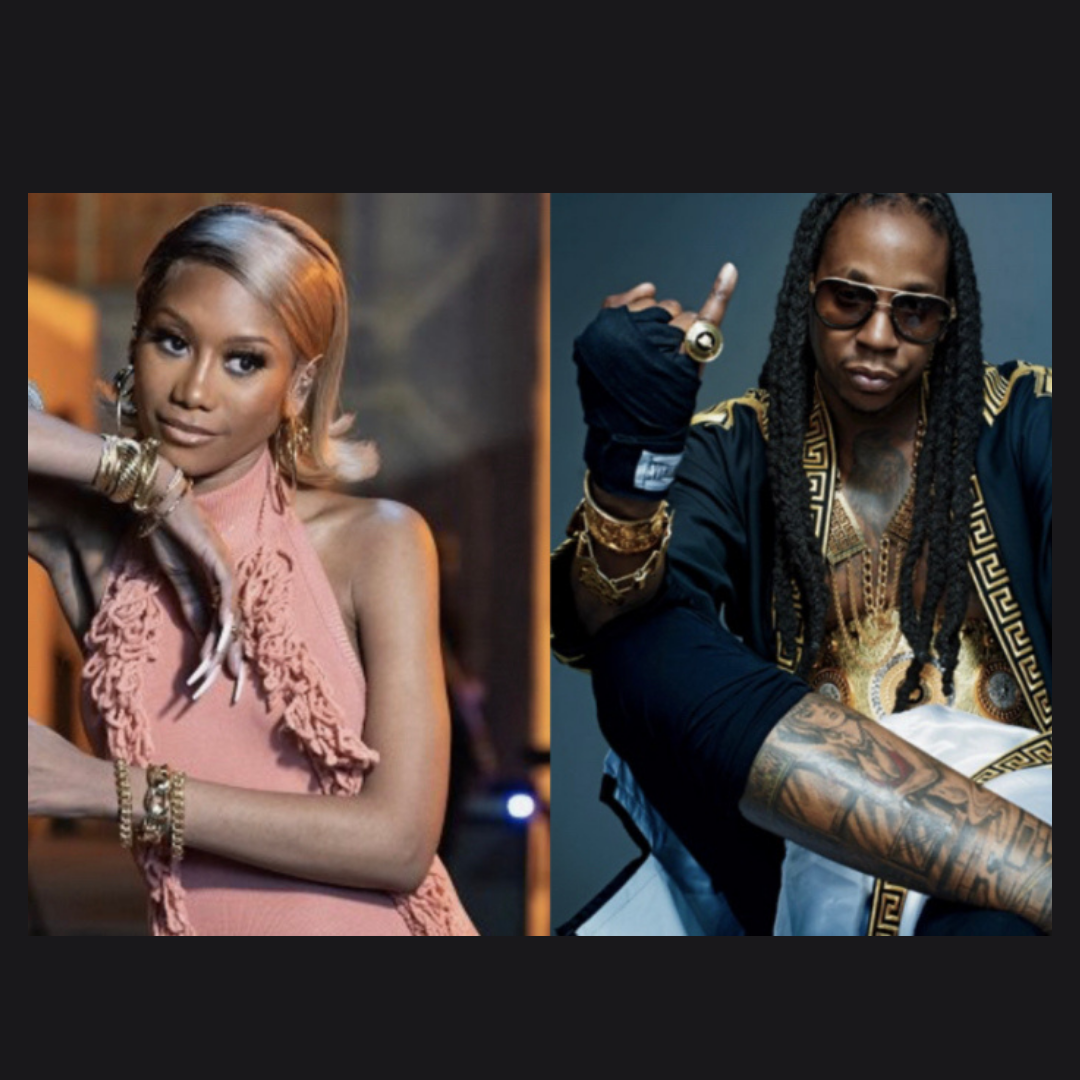 In case you’re not familiar with the name Muni Long, you will definitely recognize her viral hit song “Hrs & Hrs” which hit the Billboard Hot 100.  Having been in the music industry for 10 years and counting, She is a Grammy Award Nominated songwriter and has penned and co-written songs for some notables such as; “California King Bed” by Rhianna “Worth It” by Fifth Harmony, “Love So Soft” by Kelly Clarkson, “Imagine” by Arina Grande, and the global chart-topper “Timber” by Pitbull featuring Kesha and so many more.

During the interview, Muni spoke about the wordplay for the name  “it is an affirmation so when you say it, you are speaking things on to me but, there are two parts because, in the beginning, it was just Muni, there was no last name. I was doing some research because I read all the time and I was researching this ancient sage by the name of Muni (pronounced as Moo-nie) and the Filipino translation means “to think deeply from within” (I am paraphrasing)” continuing, that she loved it so much that she shared it with her husband and he suggested that she pronounce it as “Money” and she loved that idea.

On the advisement of her team, Muni needed to add the last name and began brainstorming different names and ideas like Muni Smith, Muni Gold until one day she heard one of her favorite songs by 2 Chainz “I’m Different” where he says “Hair long, Money Long,” it was at that moment when it dawned on her that the perfect last name for Muni was “Long.” Muni mentioned, “until this day 2 Chainz still doesn’t know that he was the inspiration for her stage name however, they have met in passing at a studio in Atlanta at the top of 2020.”

Check out the full interview below, and tell us what song’s your favorite song written or sung by Muni Long.

Exclusive: Get To Know Davion Farris

Kendrick Lamar Announces New Album ‘Mr. Morale & The Big Steppers' Out In May