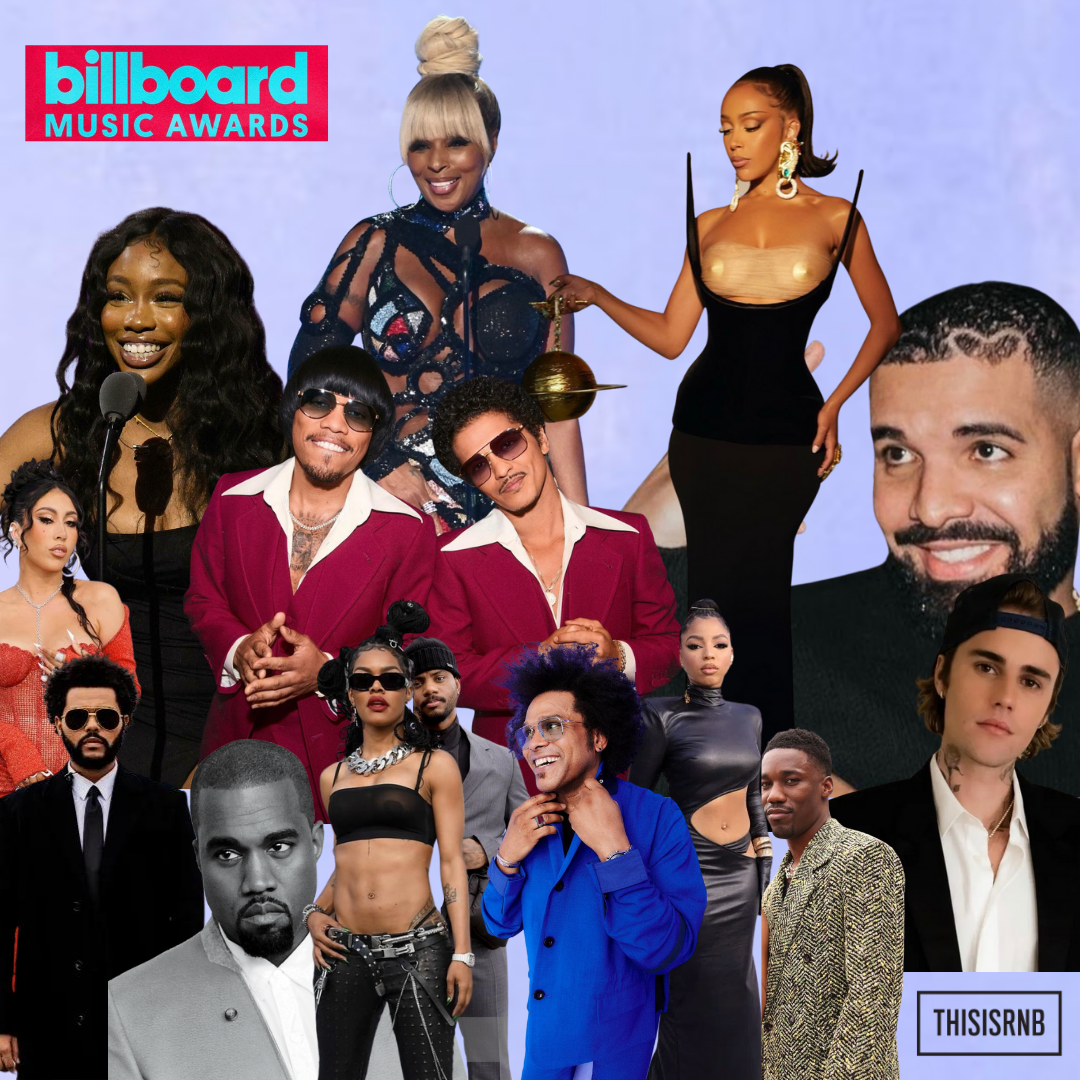 The show was filled with excitement, electrifying energy, empowering and iconic moments, and overflowed with love as the Host and one of the Executive Producers, Sean “Diddy” Comb said, “It’s time to forgive.” “To have Morgan and Travis be able to come back and touch the stage again with the mindset of getting a second chance at life. Everybody in the room is getting a second chance at life, you know, because we’re back outside with no masks on. We need love, and I’m excited about celebrating that.”

Total number wins by R&B winners of the night:

A few of the special moments and highlights included: