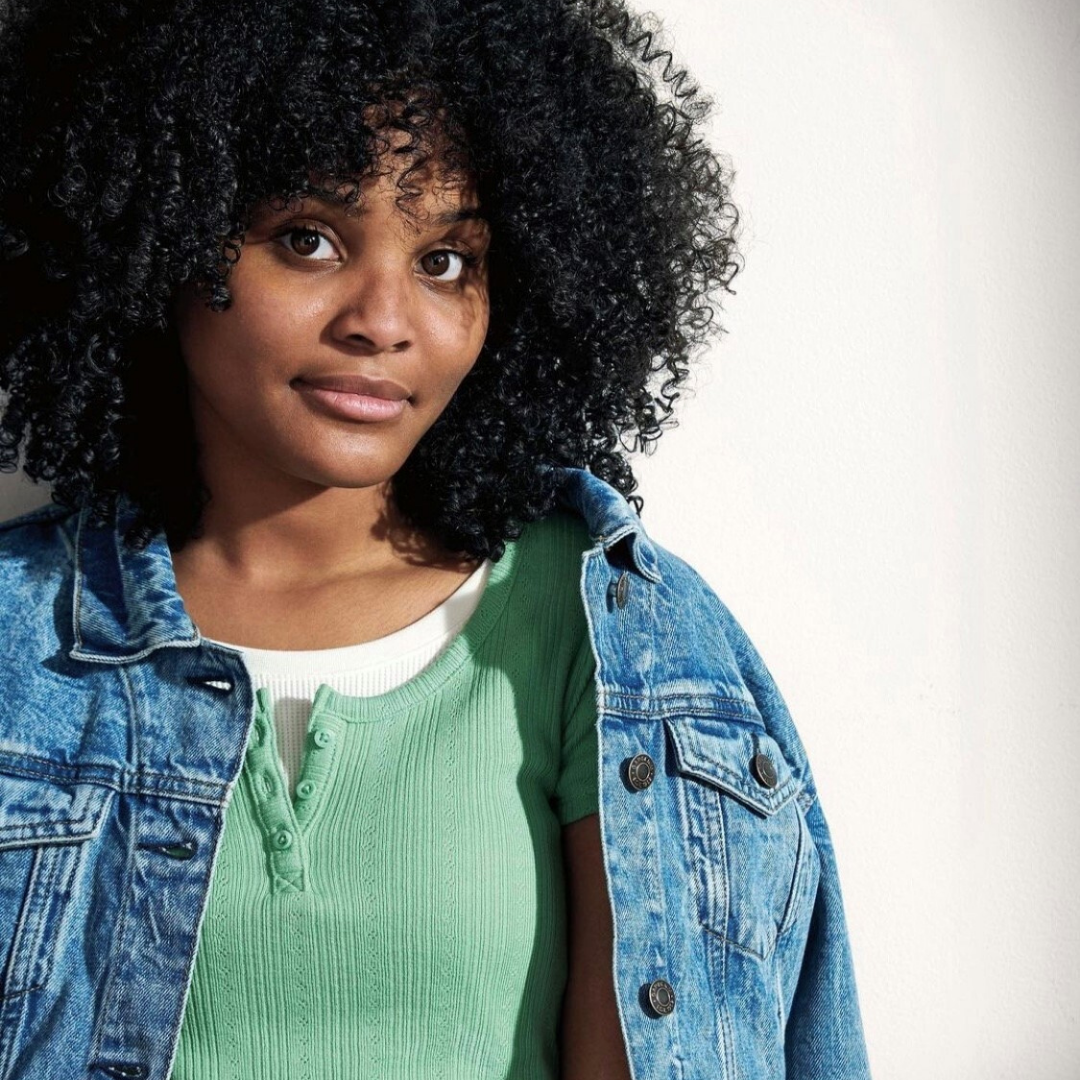 MRC and NBC today announced that 14-year-old activist Mari Copeny, also known as Little Miss Flint, will be honored as the third annual Billboard Music Awards Changemaker at the “2022 Billboard Music Awards” (BBMAs) hosted by icon and superstar Sean “DIDDY” Combs.   The show honors the year’s top-performing artists on the Billboard Charts in 62 categories across all genres of music. This year   Mary J. Blige will be honored with the Icon Award. Scheduled to perform are Blige, Burna Boy, Latto, Florence + The Machine, Maxwell, Megan Thee Stallion, Silk Sonic, and more.

The Billboard Music Awards Changemaker honor is given to pop culture figures that speak truth to power through their commitment to individual action and leadership. They are socially conscious, politically aware, ever-present in their community, and charitable with time, crucial resources, and influence to improve the lives of others. Mari joins previous recipients which include Trae The Truth and Killer Mike.

According to the press release Copeny stated “I’m excited to be honored by the Billboard Music Awards for my community efforts and commitment to highlighting America’s water issues.  I’m hopeful that this inspires others to fight for what’s right, even when no one else is looking.”

The release continues by noting some of the many highlights and accomplishments  Ms. Capeny has achieved; “Mari Copeny, most well known as “Little Miss Flint,” first gained national attention in 2016 when, at the age of 8, the Los Angeles Times published a letter she wrote to President Obama challenging him to visit Flint, Michigan to experience the water crisis first-hand. The letter to the President prompted him to visit the city and survey the devastation for himself, which ultimately led to him approving $100 million dollars in relief for the city of Flint. Her work in the community and successful crowdfunding campaigns have allowed her to raise more than $250k and distribute more than 1M bottles of water to Flint residents. To date, she has raised more than $600,000 for her Flint Kids projects. These include giving out more than 17,000 backpacks stuffed with school supplies, hosting community movie screenings, arranging annual holiday events to deliver thousands of toys, and countless other events centered around the kids in her community. Mari partnered with water filter company Hydroviv to donate and distribute her very own high-capacity lead removal filters to families and child-centric organizations in Flint, every dollar raised for her filter provides the equivalent of 160 bottles of water, to date she has raised $627K for her filters and has shipped them out all over the US.”

Mari Capeny has made an indelible mark in the lives of so many and has achieved so much in her young life already.  She is a young lady on a mission to add her positive footprint to the world.  We congratulate her on this award, as it is well deserved, and wish her the very best in her future endeavors.

The BBMAs will broadcast live coast-to-coast from the MGM Grand Garden Arena in Las Vegas on Sunday, May 15 at 8 p.m. ET / 5 p.m. PT on NBC and will stream live on Peacock.