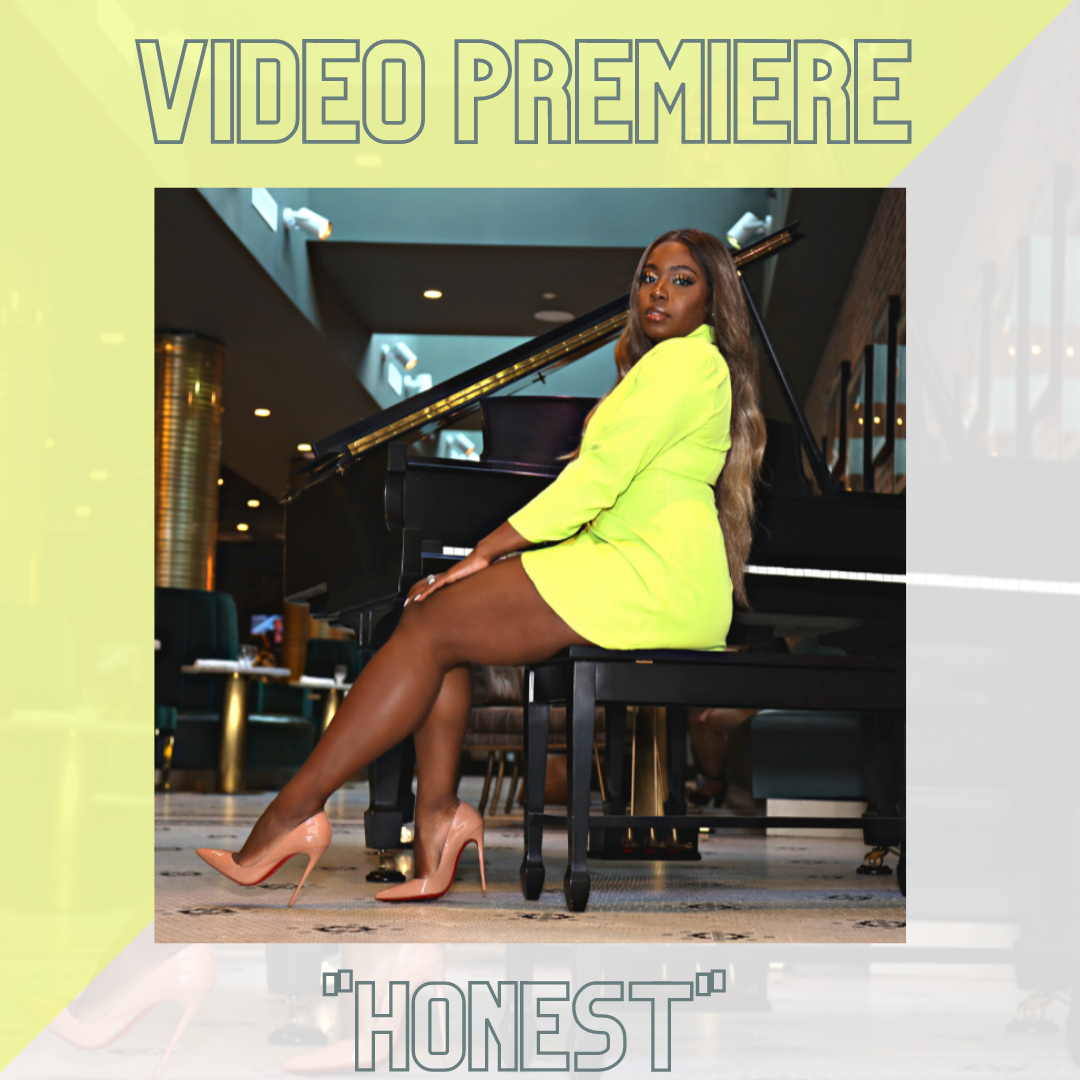 The single follows the success of Penelope’s 2021 EP “Stages Of Grief” which set the stage for what to expect from this multi-talented artist.   It is not uncommon to categorize some of her music as Soul R&B, but the messages of the songs she writes are universal in nature. By sharing her personal experiences with mental health, Penelope has composed music that addresses a wide range of topics, from infidelity to abuse, creating meaningful songs that not only assist her in processing personal struggles but also help others who are going through similar situations.

Penelope keeps her mission clear “ I feel like my life’s work is getting young people to know and understand that some of us have mental health issues that we aren’t addressing properly” she advises. “And through my music, I want people to know, that it’s okay not to be “normal.”

On “Honest” Penelope pens an open letter to a love that’s not been Honest -“pun intended.” Her vocals flow effortlessly over the melodic beat on the single, as she delivers raw emotion in every lyric.  Singing “Can I Be Honest,” is a very powerful question, because as she sees it, most people can’t or won’t be honest.  Take the warning, you play games but take caution, she’s playing chess to win, in fact, Checkmate!  The game was on him, as Penelope puts it, “You got me F%$Ked Up!”  In other words, be deceitful on your own time. Voicing her truth is what can be found throughout these very personal lyrics, which are so relatable to some.

The video finds Penelope playing a wife who has reached her limit with a deceitful cheating husband.  She has taken all that she can take, and let’s just say an unfortunate chain of events occurred.  Penelope could soon add acting to her bio as she definitely is spot-on in the video with her portrayal of a psychotic mate who gets the ultimate revenge.

In addition to her new music and video, Penelope announced that one of her singles has been chosen to be featured on the soundtrack for Saban Films’ upcoming movie “Soul Assassin” starring Bruce Willis.  And, as a survivor of domestic and verbal abuse, she will be working with NAMI to lend support and speak out against the abuse of any kind.

Have you ever been in a similar situation? If so tell us down below, and be sure to stream Penelope’s catchy new single “Honest” Here.