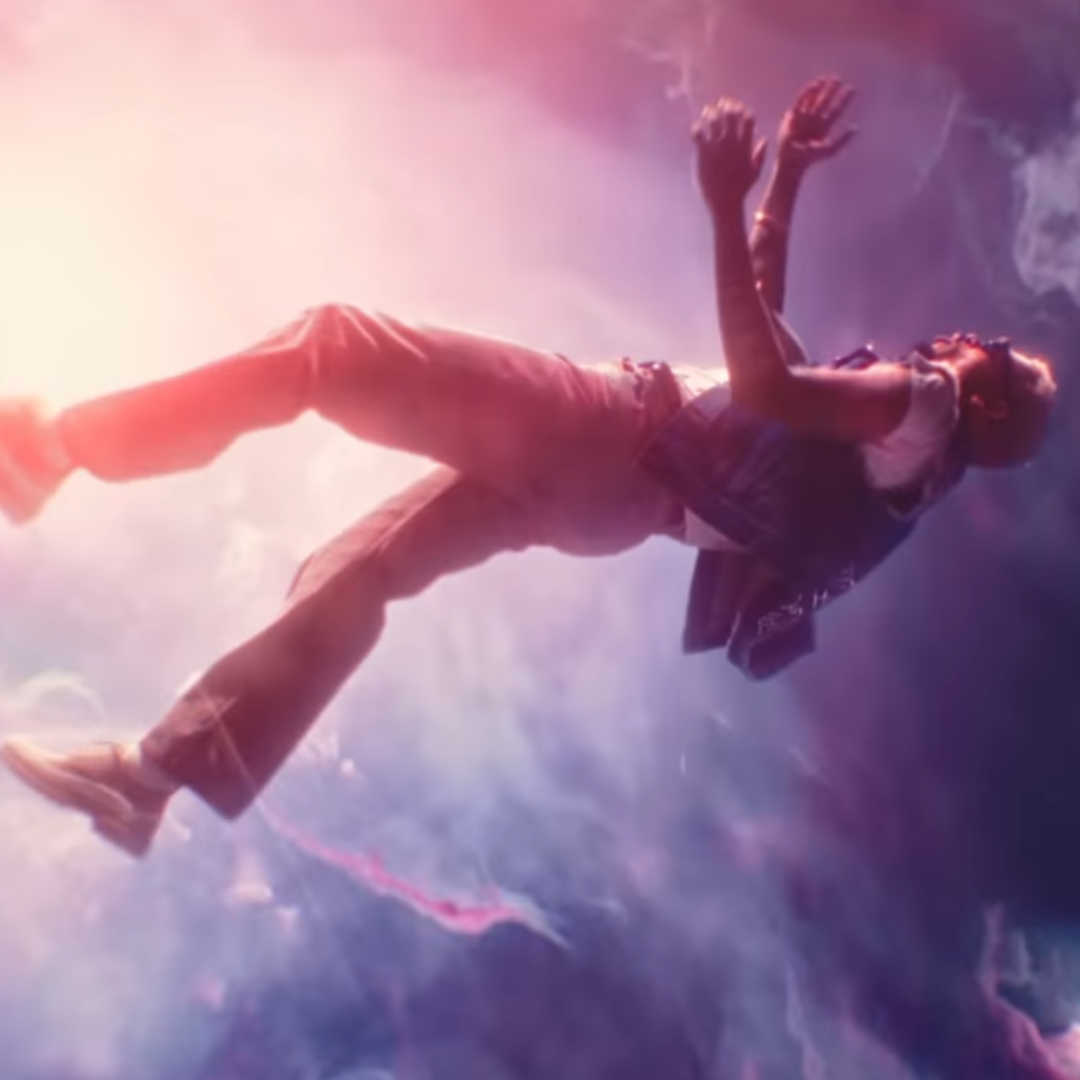 Chris Brown recently dropped a video for his single, “WE” (Warm Embrace), and the video is hot and has some sexy and intriguing scenes with singer-songwriter Normani, which has received some mixed reviews from fans.

The video was released Tuesday, June 21 on the R&B superstar’s YouTube page. The video is about five minutes long and starts off with Brown floating through space, but this part of the video is a dream and is actually a snippet of Brown’s new song, “Sleep at Night.”

When Brown wakes up, Normani arrives at his crib in her vintage Mercedes Benz and Brown quickly gets dressed. He meets her in a hallway, and the duo begin to dance- flirtatiously. Throughout the video, the duo shows off some sexy choreography and eventually the two end up in a pool underwater and lock lips.

There are also some scenes where Brown is performing with a full band outside of a mirrored house. As the dancing and chemistry continues between Brown and Normani, the two eventually make their way to Normani’s Benz where they are picked up by a UFO at the end of the video,

So, what’s the problem? Brown is known for his dance moves, but some fans have voiced their opinions on social media about Normani being his love interest. Regardless of opinions, two incredibly talented artists collaborated and delivered a visually stimulating video that captured the true essence of the single.

Watch the video for yourself… The song definitely gives R&B vibes.

The Song In Our Soul: Honoring Black Music Month + 157 Years of Juneteenth

Explicit content: Ne-Yo releases blazin hot sultry video for his single “You Got The Body” kicking off the summer of 2022 with pure fire!