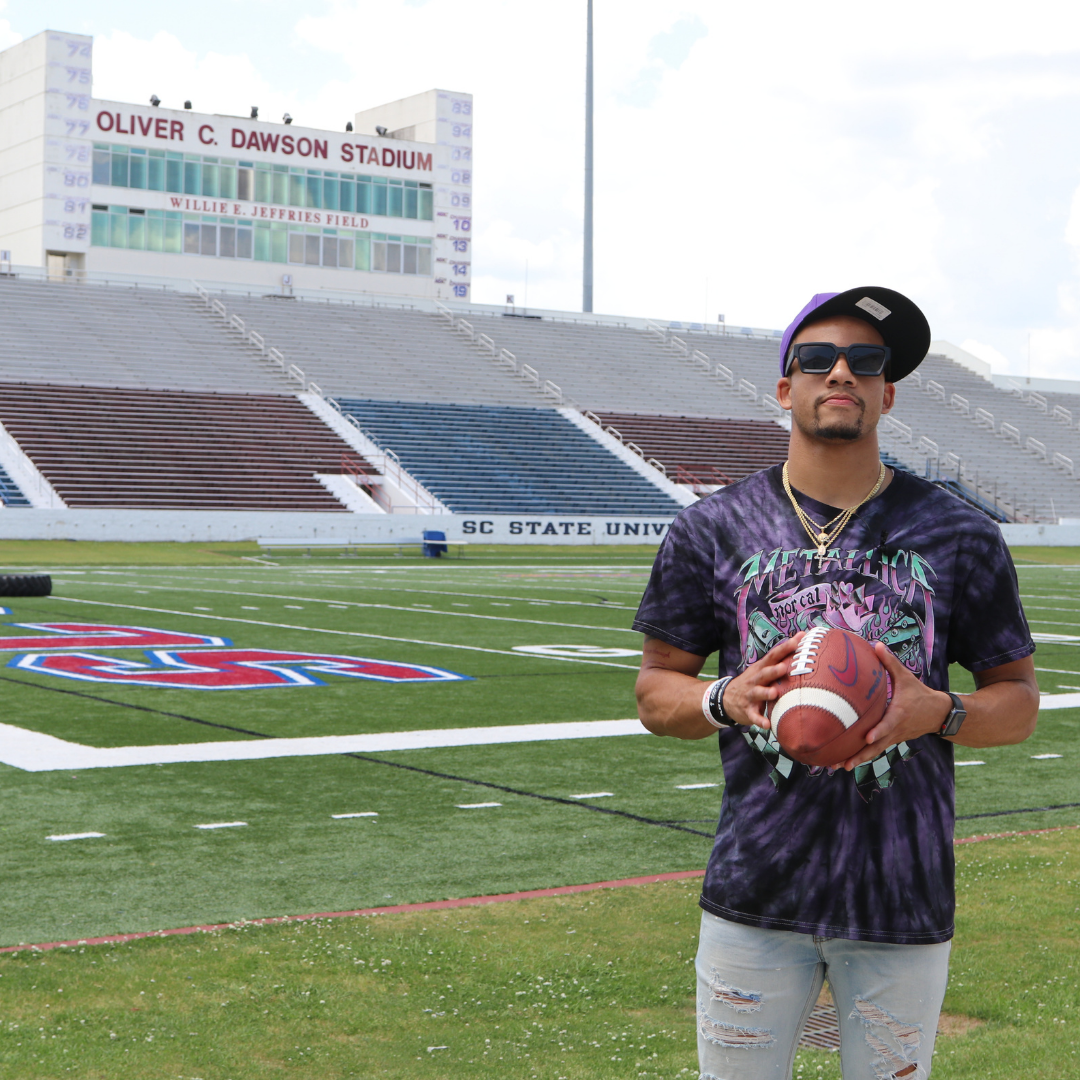 ‘ThisIsRnB Sports Baller’s Network’ is a show that spotlights college and professional athletes sharing their immersive stories and fascinating journeys in their own words. In this context, they are able to open up and speak freely, allowing viewers to learn more about them.

Kicking off the show’s first episode, Trae visited HBCU South Carolina State University, one of his alma maters, to speak with fellow South Carolina State University Alum, All-American, and MEAC Defensive Player of the Year, NFL prospect, at the time, DeCobie Durant. Durrant was selected in the 4th round of the 2022 NFL Draft to become the latest member of the Los Angeles Rams.

In this episode, Durant talks about his time at South Carolina State, what kept him motivated, how working for FedEx contributed to his speed, and how he achieved success. Durant’s story of growing up in a small rural town to becoming one of the top defensive backs in the country is captivating to hear. Watch below and get to know DeCobie Durant.

Jayye Michael bringing back the 90s with single, “Never Be”