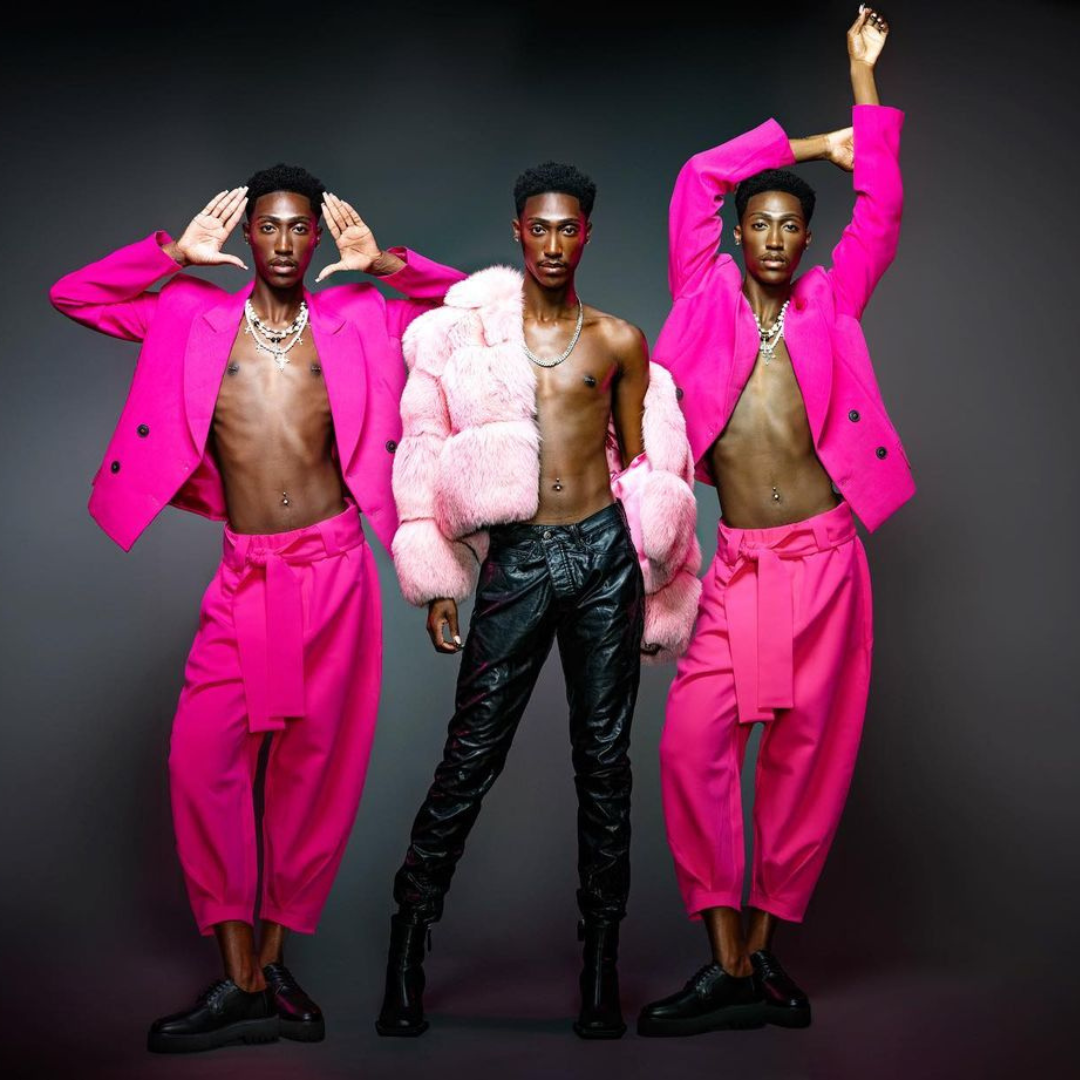 Rising R&B star Jayye Michael, son of R&B songstress Coko from SWV, is following in his mother’s footsteps to stardom with his debut single “Never Be.”

If you love a good break-up song from the 90s or early 2000s, “Never Be” delivers. The song has a chill beat, not too fast or not too slow. The guitar strings and percussion will definitely have you nodding your head, but listening to the lyrics.

You can hear the passion in Michael’s voice when he starts the song. “Don’t call me when you get this message/cause all you did to me you won’t see heaven.”

“Never Be” is basically about breaking up and not looking and protecting your peace at all costs. He is definitely standing his ground. Michael makes it even more clear in the chorus when he sings, “Me and you could never be/ Why can’t you see/ All the things you’ve done to me/Made it harder for me/ To love someone/ So, baby please/ Me and you could never be.”

“Never Be” is truly a great r&b song and something refreshing to hear.

“Never Be,” is available on all streaming platforms.

About Jayye Michael
Jayye Michael is a Virginia native who cites his mother Coko, Guy, Brandy, Usher, and Beyonce as some of his musical influences. The singer-songwriter has truly found his voice after studying the greats for so many years. Early on singing in the church was a part of his routine, but never did he dream that he would one day become a singer like his legendary mother. And although he was shy as a kid of his gift for singing, Jayye always shined whenever he chose to put it on display.

Over the years you might have seen viral clips of Jayye singing alongside his mom or caught one of his hilarious vlogs via his Youtube Channel. You will be seeing more of Jayye, as he has teamed up with producer Mykal Curtis for his debut R&B project.

Jayye recently performed at Portsmouth Pride last month which had everyone raving about his electrifying stage show.

Listen to “Never Be” by Jayye Michael below.