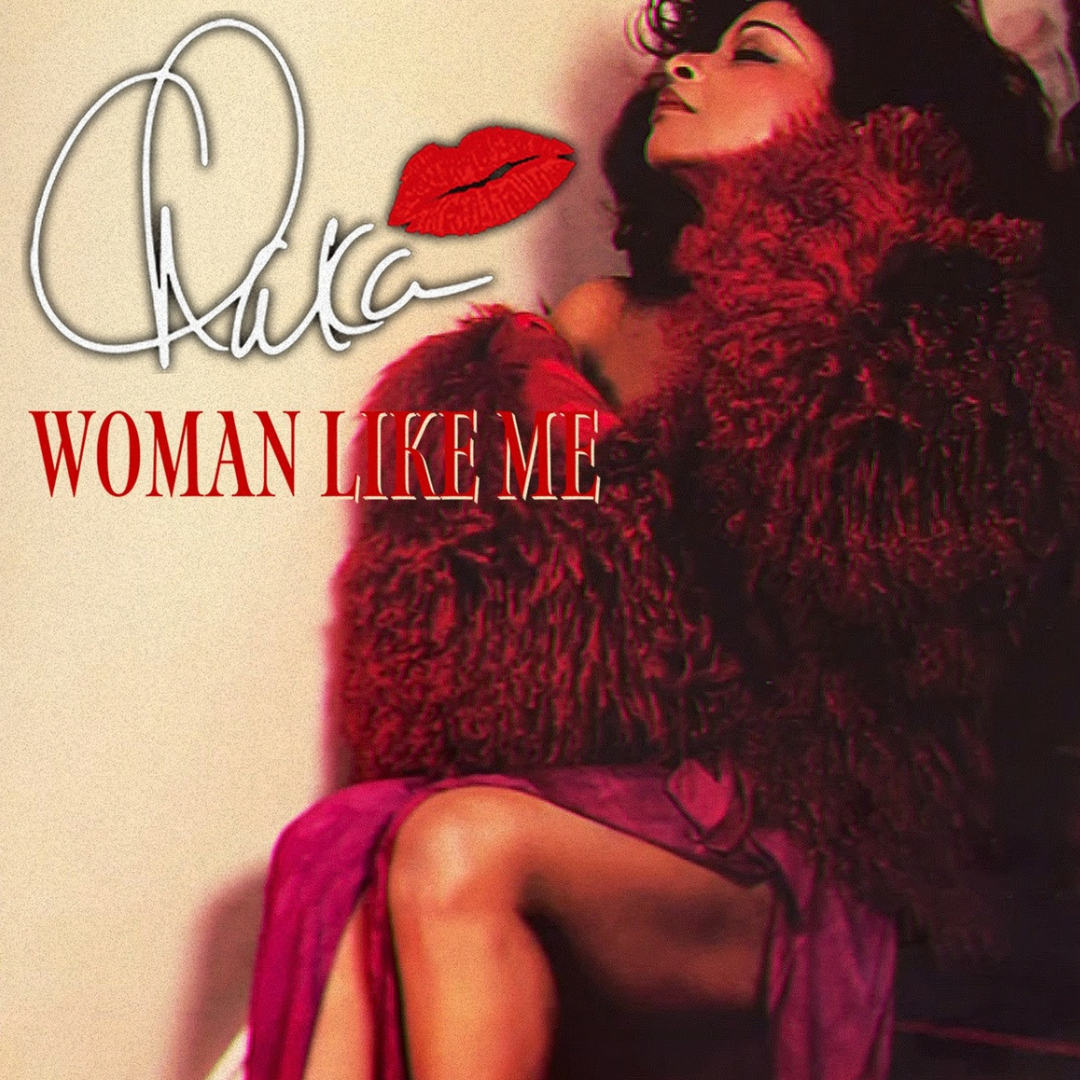 The legend and Icon, singer-songwriter-producer actress, and humanitarian Chaka Khan released the stunning official cover artwork which features a red kiss for her upcoming new single titled “Woman Like Me”

As previously shared exclusively with Billboard.com, “WOMAN LIKE ME“, is Chaka Khan’s first single release since signing with The SRG/ILS Group, back in early May, 2022.

“WOMAN LIKE ME“, is Chaka Khan’s first single release since signing with The SRG/ILS Group.  “Chaka Khan is a beacon of light in our industry. Her spirit and her vocals soar. It is a pleasure working with her on this next chapter and we got a hot record here.” – Claude Villani, Founder, and CEO of The SRG/ILS Group.

“I am very proud to be with The SRG/ILS Group, a company that is run by a real musician who understands the needs of artists that have been overlooked for years.” Chaka Khan

With an illustrious record-breaking career and a legend on every front, Chaka Khan continues to inaugurate new avenues generating smash hits and chart-topping music.

“WOMAN LIKE ME” was written by Gregg Pagani, Francesca Richard, and Jeffrey Anderson and produced by Gregg Pagani will be released on Friday, July 29th, 2022, via the SRG-ILS Group/UMG label imprint.

Connect with Chaka Khan on her official Website: http://www.chakakhan.com

Jayye Michael bringing back the 90s with single, “Never Be”