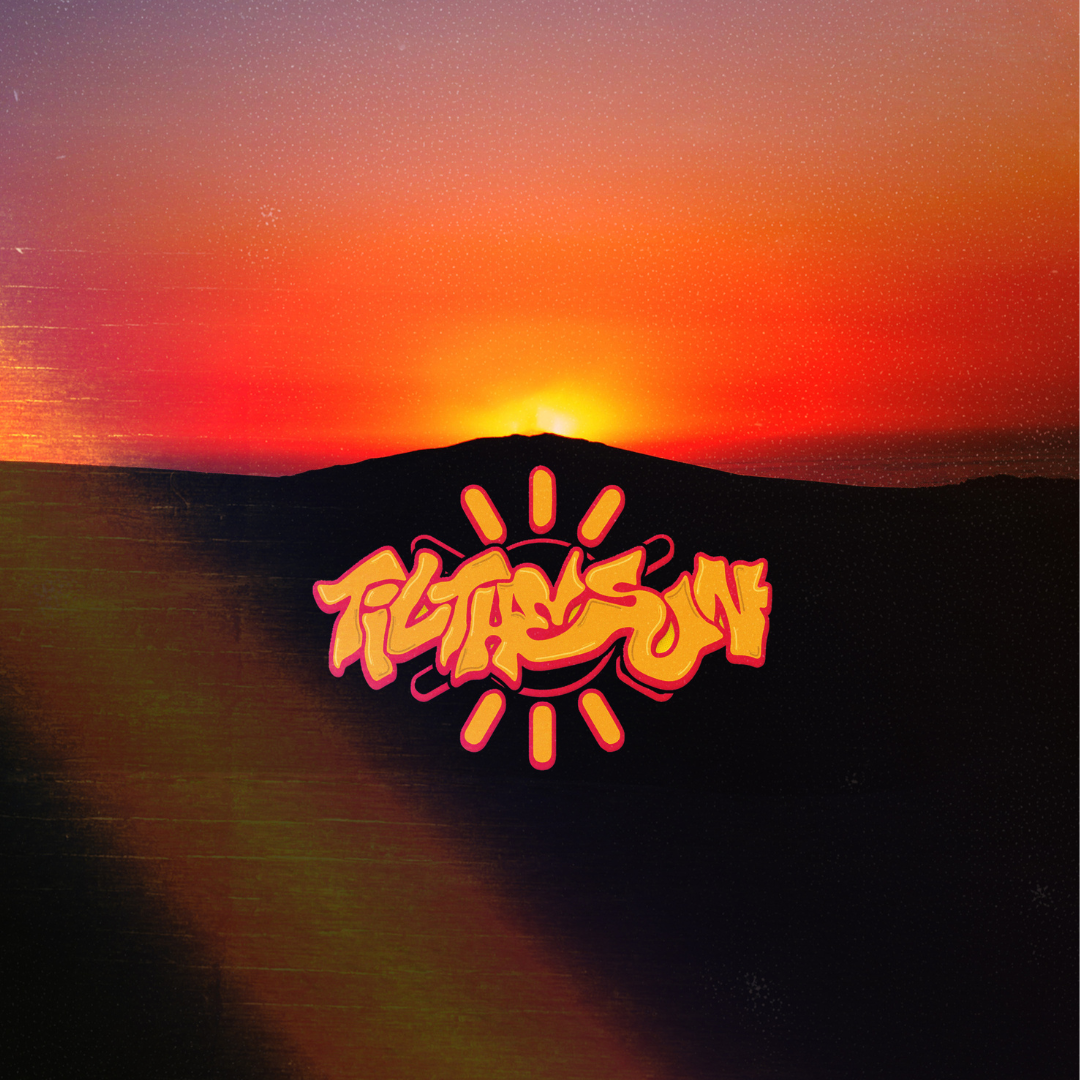 Fast-rising R&B singer, songwriter, and producer sectiontoo is back with his sophomore single and the bright summer Anthem, “Til the Sun.”

“Til The Sun ” follows Sectiontoo’s debut single “Come See Me Tonight” which has exploded as a viral phenomenon that has eclipsed two million streams.

Filled with Latin and Caribbean-inspired flows, the guitar sails effortlessly over the dancing waves of percussion. Whether you’re at a summer cookout, mingling at a lounge, or kicking back with someone special, when “Til The Sun” hits the speakers, your feet will hit the floor.

The last moments of the track feature the breakdown of the track, singing, and ad-libbing. The way he sings and talks on the track actually puts you in the mind of a Michael Jackson song. His tone is very enthusiastic-both while singing and talking. He is definitely in his own lane and brings a different sound.

When explaining the creation of “Til The Sun,” sectiontoo says: “Til the Sun” was made last June. It was midday in the studio and it was extremely hot. All I could think about was the perfect summer night with the perfect girl. My producer/best friend Will (identite crisis) played that guitar riff and I immediately started writing. The verses came easy, but I took my time with the hook cause I knew it had to be catchy. I think we succeeded in making what could be the song of the summer!”

Listen to sectiontoo’s “Til the Sun,” below.