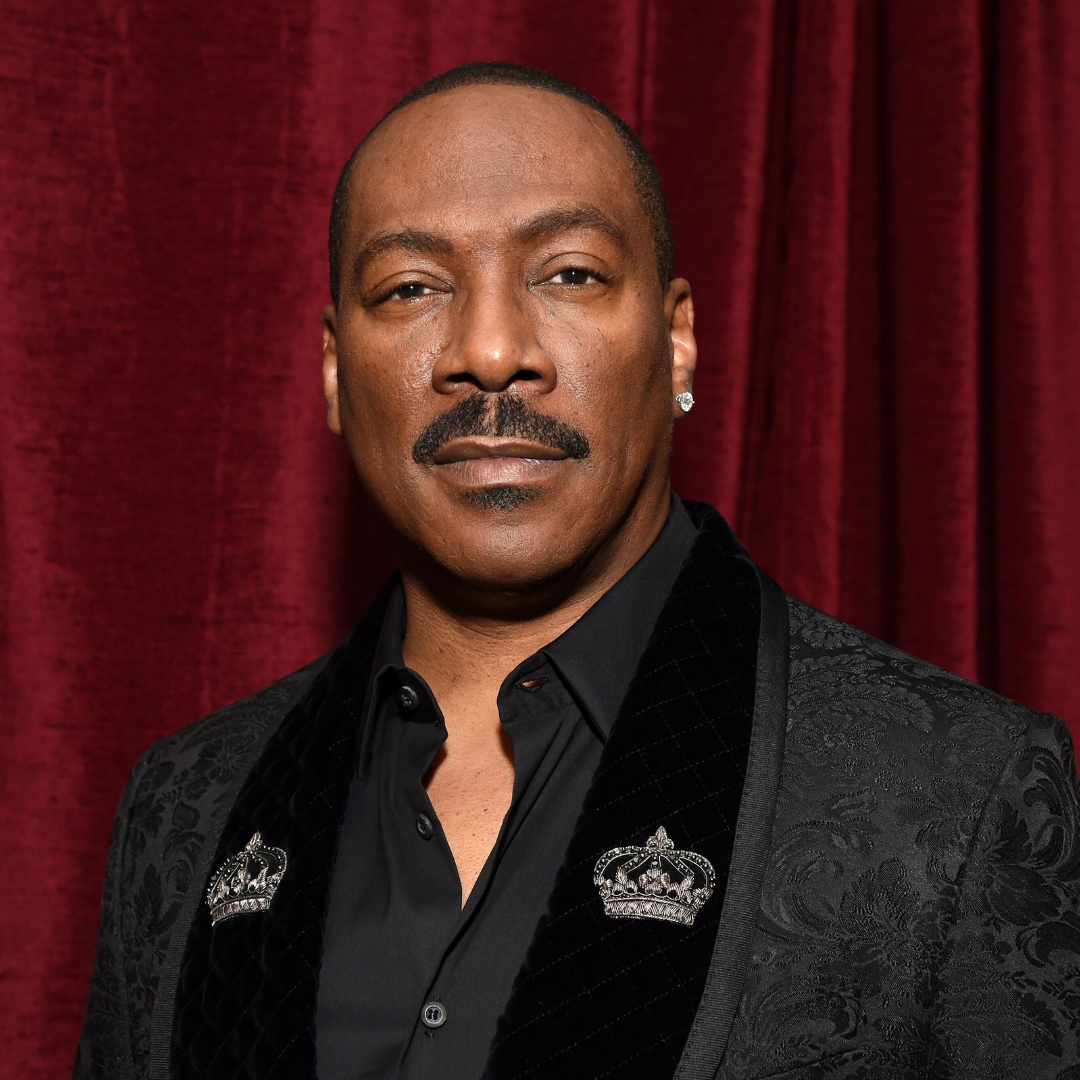 Today (7/18/220), it was announced via official press release Academy Award-nominee and Emmy-winner Eddie Murphy will star in Prime Video’s holiday comedy Candy Cane Lane. Reginald Hudlin (Boomerang) will direct the film, from Amazon Studios, Imagine Entertainment, and Eddie Murphy Productions, from a spec script written by Kelly Younger and inspired by Younger’s childhood holiday experiences. The film, which Murphy is also producing alongside Imagine’s Brian Grazer and president of features, Karen Lunder, and Charisse Hewitt-Webster, reunites the team behind the hit romantic comedy “Boomerang” and marks the seventh feature collaboration for Grazer and Murphy. Plot details are being kept under wraps, and production will begin this winter in Los Angeles.

Candy Cane Lane, which will premiere on Prime Video in more than 240 countries and territories worldwide, is the first film falling under Murphy’s three-picture and first-look film deal with Amazon Studios. Formalizing Murphy’s relationship with the company, the deal came on the heels of the huge success of Prime Video’s Coming 2 America, which was the #1 streamed movie its opening weekend. The film also had the #1 opening weekend of any other streaming movie in 2021 at that time and had the #1 opening weekend of any streaming movie in the past 12 months (post-COVID theater closures), per third party Screen Engine/ASI’s weekly PostVODTM ranking. The film also topped Nielsen’s weekly streaming rankings among all streamed SVOD content and was Nielsen’s  #1 streamed movie of 2021 among Black audiences.

“The holiday season is my favorite time of year—just ask my family about my nine-hour Christmas playlist!” said director Reginald Hudlin. “I‘m excited to be working again with Eddie Murphy, Brian Grazer, and Amazon.” 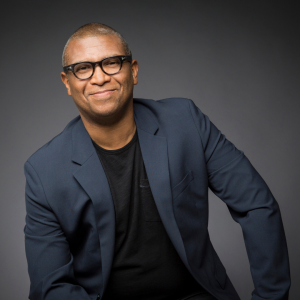 “As we know firsthand with our hit Coming 2 America, Eddie is someone who brings global audiences together, and we can’t wait to make it happen again!” said Jennifer Salke, head of Amazon Studios. “We look forward to seeing the multi-talented Reggie Hudlin take the helm in bringing this future holiday classic to life!”