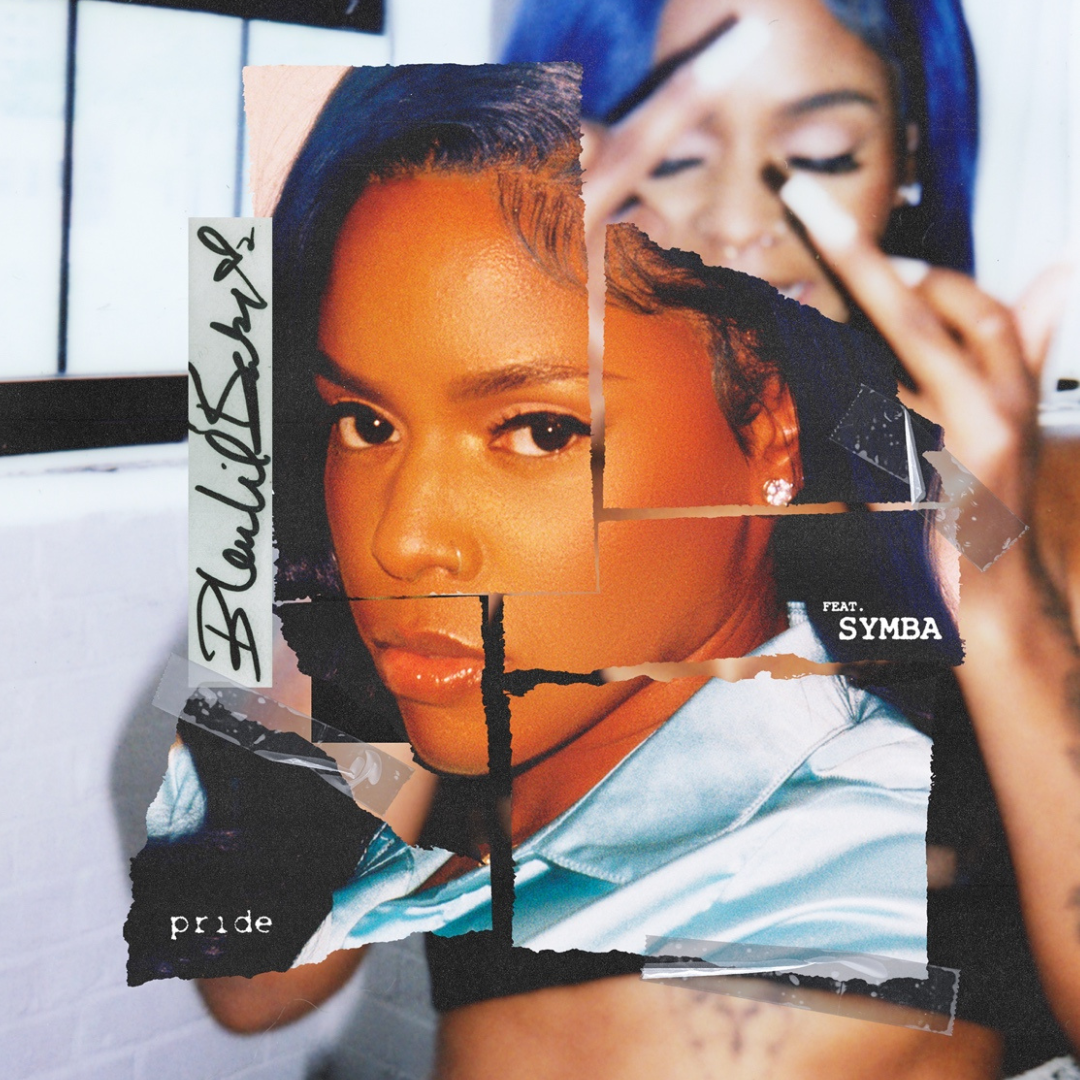 Produced by the Grammy-nominated collective, Triangle Park, “Pride” is the official first single for the talented singer-songwriter bleulilbaby.

With signature blue hair and silky smooth vocals, “Pride” finds bleulilbaby standing her ground in a relationship, not comprising, letting her pride get in the way    “…While wantin’ to have you here/My pride won’t let me get closer/And pain don’t let me see clear”  she sings in the first verse.

An on the hook, never apologizing because of past hurt, “…But you know I’d die/ I’d die/die/Before I apologize (Apologize)

Speaking on the single, bleulilbaby says, “Pride is just me trying to figure out how to love and be loved by somebody, I go from heartbroken to heartbreaker.”

“,  “Beautiful song Megan! This is winner

With the backing of Starr Island Group music executives Donnie Meadows and Chase Fairbanks, along with her inked deal via Mass Appeal Records, bleulilbaby is ready to set her imprint in the music industry.

On TikTok alone, bleulilbaby amassed over 1.4 million followers by showcasing her talents on the platform. We are keeping bleulilbaby on our radar as this talent is making major moves and is primed for success and longevity in the music industry.

Born in New Jersey and raised just outside of Philly, as a youth, bleulilbaby always knew she could sing, taking part in talent shows early on belting out Mariah Carey songs. Later in her teenage years, she joined the girl group Good Girl, which saw some solid wins, even competing on America’s Got Talent. Eventually, bleu’s heart was set on her own solo career. She took to platforms like Instagram and TikTok, recording covers and making creations that not only showcased the depths of her vocals, but also her infectious personality.

Take a listen to bleulilbaby’s “Pride” below. Streaming on all digital platforms.