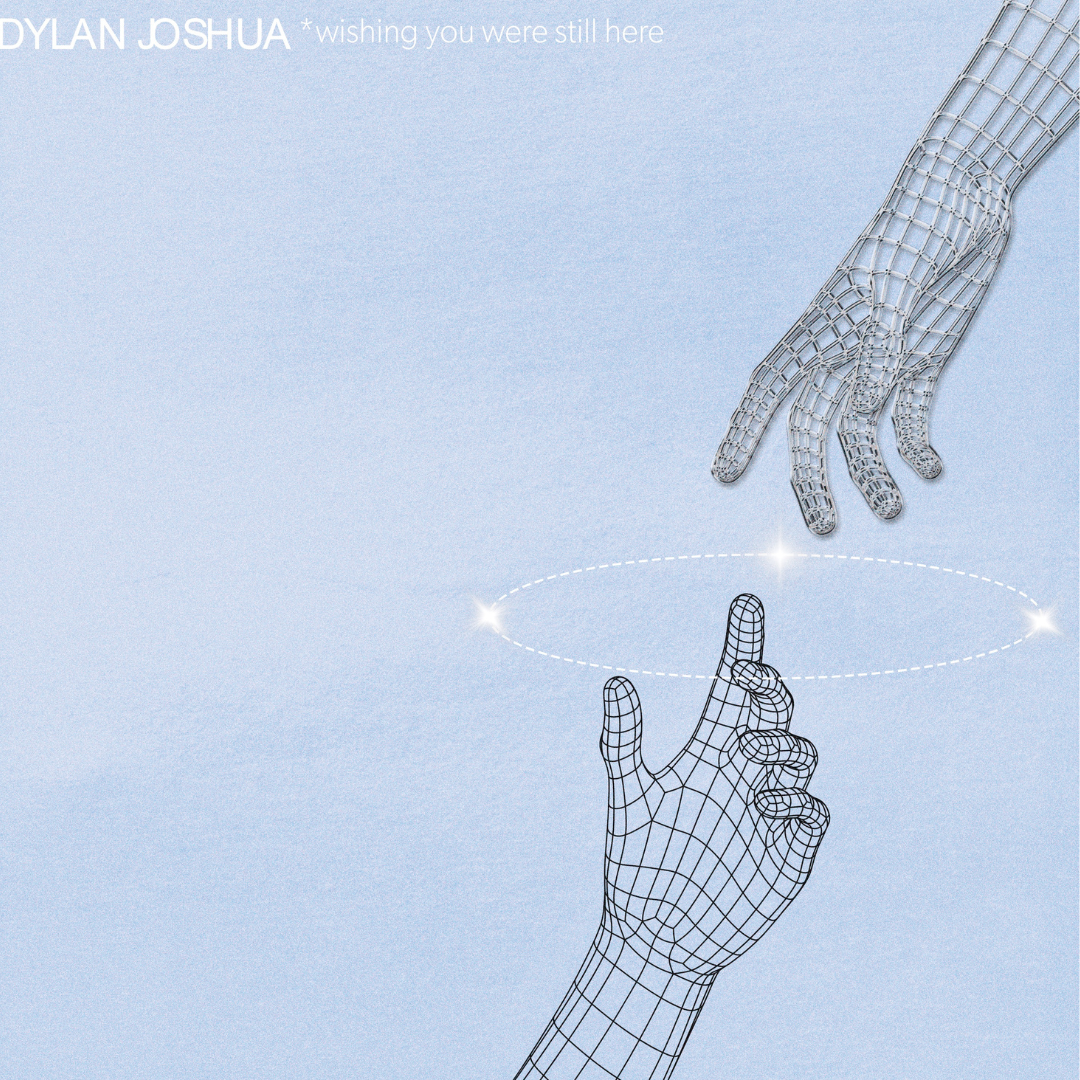 Canadian R&B artist Dylan Joshua is bringing a different sound to R&B with his new single, “Wishing You Were Still Here,” premiering exclusively on ThisisRnB.

Always maintaining a heavy hand in the production process, Joshua sustains creative control over his works that continue to take the Canadian market by storm. Now, ready to amplify his success in the US market with his new single.

The guitar strings in the “Wishing You Were Still Here” give it the R&B feel, but it’s the tone of Joshua’s vocals and the way he sings over the beat give the track a different feel that makes it sound like a mix of pop and hip hop.

Joshua has an incredibly smooth, chill voice that flows effortlessly. The track is a moderate-tempo track that you can listen to while you’re driving, working out, or just relaxing and chilling.

Inspired by some of the 2000s’ most influential artists, “Wishing You Were Still Here” delivers a modern twist on musical inspiration from musicians like Usher, Ginuwine, and Diddy. Giving fans a danceable yet mellow R&B soundscape, Dylan reflects on all the good times he had in a past relationship; a stark contrast to a dismissive trend of only seeing the negative aspects of a previous romance. Although the track is only about two-and-a-half minutes, much is said during those two minutes. It’s a song about regret- wishing things were different in the relationship and this song takes on one of the R&B song trends of taking some responsibility for the relationship ending.

Joshua shared his inspiration for the track saying” Inspired by 2000s R&B, both in the production and the writing. I’ve been in a nostalgic mood as a listener, so when it came to creating I wanted to take some elements of the vulnerability we used to have back in the early 2000s to make a track you can miss your ex too, be in your feels too.”

At the beginning of the song, Joshua says lines such as “you always been the homie/but I still left you lonely,’” or “stuck around but there ain’t no need to stick around/guess I’ll see you around.”

Joshua definitely is not new to the music game. He has over 160,000 monthly listeners on Spotify throughout the world, garnering over 10 million streams worldwide. Joshua could be considered a jack of all trades when it comes to his music career. He has created a fanbase built on his music’s ability to connect with people through his authentic vibe, relatable lyrics, and impressive graphic design. His work has been featured on Billboard, HipHopDx, Wonderland, and many more.

Along with his close network of friends and family, he has created multiple EPs and visuals, introducing listeners to a philosophical and sci-fi-inspired lens, under the social media moniker “Alternateº”.

Last year, Joshua released a five-track EP, “Lost Travels,” which gives a rugged feel to hip hop. The EP talks about the feeling of being out of place. “On his Spotify page, Joshua says he has been through a lot in his life, but one thing remains constant- finding solace in being able to wander around and spend time with his thoughts. The majority of his tracks seem to be three minutes or less- but those are three minutes that will have you thinking and vibing at the same time.

Earlier this year, he released two singles, “deadmanwalking,” and “Shordies vs The Internet,” a very interesting track about women and how the internet influences their looks and life.

Dylan Joshua is a force to be reckoned with and he gives hope that R&B will continue to live, evolve and thrive.

Listen to “Wishing You Were Still Here” by Dylan Joshua below. Available globally tomorrow 7/22/22