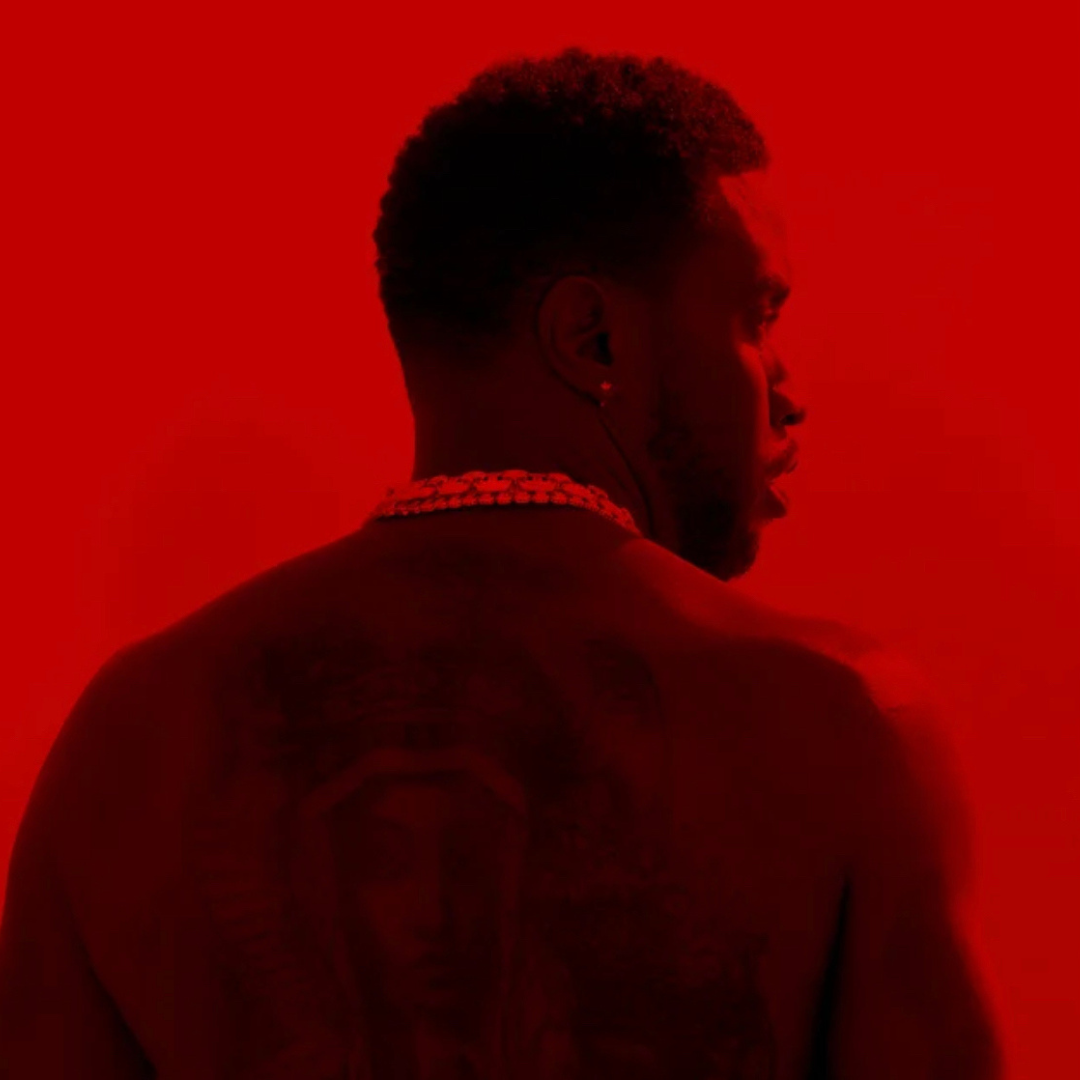 Brother Love (formerly Diddy) diddy-bops in the name of love on the new music video for the lead single, “Gotta Move On” featuring Bryson Tiller, from the upcoming Motown Records R&B-stricken debut album.

Accompanied by Tiller and all three of his sons, Brother Love plays a newly single party animal who is triggered into a fit of rage by the sight of his ex, played by Serayah, on the dancefloor. While Tiller narrates with the song’s suggestive hook, the billionaire mogul finds himself tractor-beamed into a new woman’s hypnotizing arms in Joie Chavis after receiving the final rejection from Serayah. Between trendy dance breaks and endless bottles of Ciroc and DeLeon, Love keeps things business as usual. A dance-off-driven visualizer dropped in June starring Brother Love with a curvacious dancer, shown above.

Diddy announced the new partnership deal with Motown that launched his new label, Love Records, in May. And with the announcement, he revealed the new label’s first artist in the accomplished singer/songwriter, Jozzy.  Jozzy performed her first single off the label, “Replay,” at the 2022 Billboard Music Awards.

Watch the new music video for “Gotta Move On” below.  Available on all digital streaming platforms.