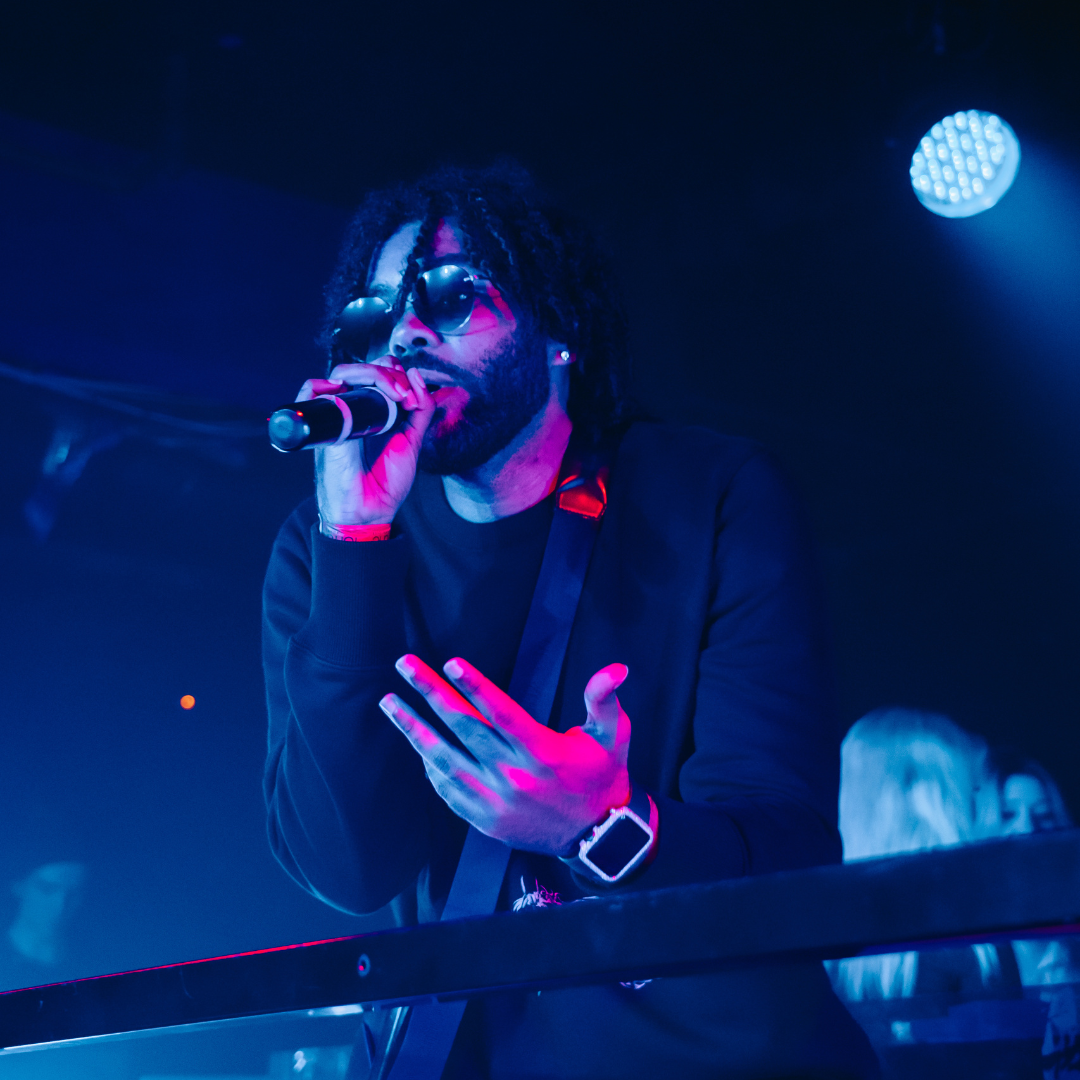 Canadian-based rap and R&B fusion artist CHI is back with more music, and this time he’s coming with the summer vibes. Today, he drops off his newest single “Prada Bag” and audiences are in for a treat as they listen to this vibey new track. CHI sets the tone on the new single, which is the perfect summer anthem that’s diverse enough for anyone’s playlist.

“I would say my sound is like a blend between dark, moody, hip-hop, and R&B. There’s emotion but at the same time you can turn up to it,” CHI says in a recent interview.

The Vancouver, Canada native is setting the tone this year as the music he’s delivering is some of the best he’s ever made. As far as the making of “Prada Bag,” CHI recounts that his creative juices were flowing after a great night at the club.

“The song is inspired from a crazy night out I had, we decided to go to the studio after and that’s how the track was made” the artist revealed of “Prada Bag.”

Lending his high pitch falsetto to his music, pairing it with declarative bars, and magnet-like melody, it’s only a matter of time until he is doing rounds on everyone’s playlists.

Make sure to stream “Prada Bag” and be sure to check out the visual below.

Fast rising, CHI, who ventured into music at the young age of 16, is an artist you should probably keep your tabs on. Content on achieving his desires, like many of the greats, CHI possesses the knife-edged “I must make it” attitude that many arousing artists such as his fellow Canadian crooner Aubrey Bestows.

He admits to feeling lost and clueless about what he was going to do with his life before falling in love with the art. With the grit and the talent, it’s only a matter of time until the stars align for the world’s introduction to the cosmic talent of CHI.

His most recent body of work Married To The Game (sophomore EP), has already banked up to 100,000 streams after only releasing it in April of this year, which makes his latest offering “Prada Bag” a testament to his egregious commitment to his craft. But after all, he is married to the game.

Channeling his adversities and victories through his music on atmospheric instrumentals, the R&B, hip-Hop-tinged artist is braced for an inevitable blow-up sooner rather than later.