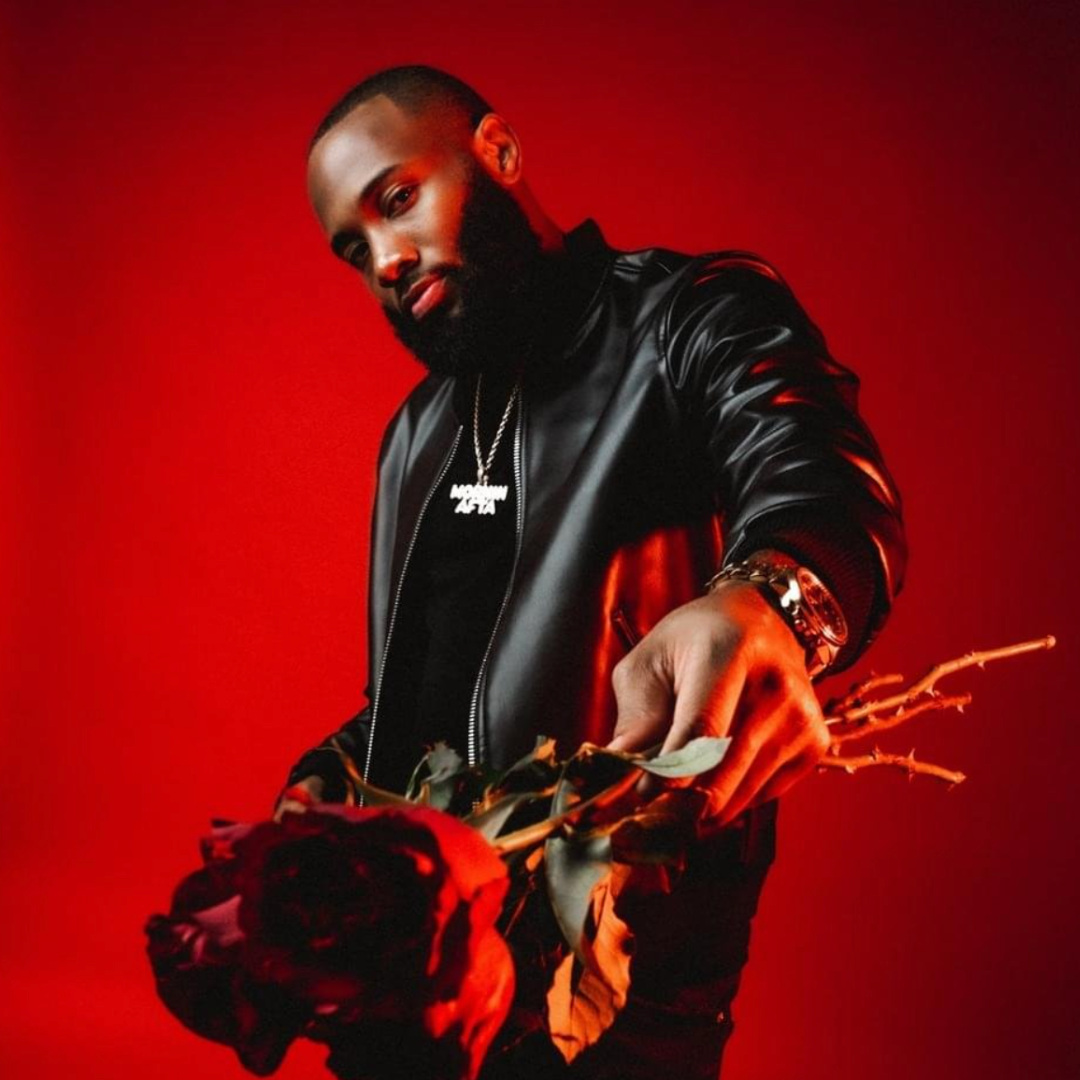 With an appealing name and undeniable swagger, emerging recording artist Mornin Afta aims to make himself a standout act in today’s new R&B landscape with the release of the inviting new EP, intriguingly-titled Heartaches & 808’s, out now, via own imprint.

Evidently inspired by the 2008 Kanye West classic, 808s, and Heartbreak, the Baltimore native latest release is eager to separate himself from the rest of the new school with uniquely personal love stories.

A quick tape equipped with a theatrical trailer, shown above, the new EP contains four new songs that plunge into the addictive highs and unsustainable lows in romances, relationships, and everything in between. The project blends passion and pain as he reflects on love loss and love found through self-discovery. Fans will relate to the internal battle Mornin Afta wages within himself like Kanye West following his highly-publicized break-up with model/entrepreneur Amber Rose at the time that inspired the #1 debuted classic. Heartaches & 808’s upbeat interior sound that draws out vivid pictures with every dynamic vocal is constructed by the talented 808sco.

“Heartaches & 808’s” marks the rising star’s second EP release since his 2019 debut album, Thinking About You, a nine-song debut that spawned hits “V.I.B.E.” and “Never Going Back.” In 2021, Mornin Afta released the five-song EP, By Appointment Only, and the buzzworthy single “Recession” featuring Roddy Rackzz and OTR Chaz. The new artist is best known for his signature The Pill EP series and breakout 2016 single “All of Me.”

As the new EP bubbles, Mornin Afta is preparing for the main course in an upcoming sophomore album, currently untitled, in development now.