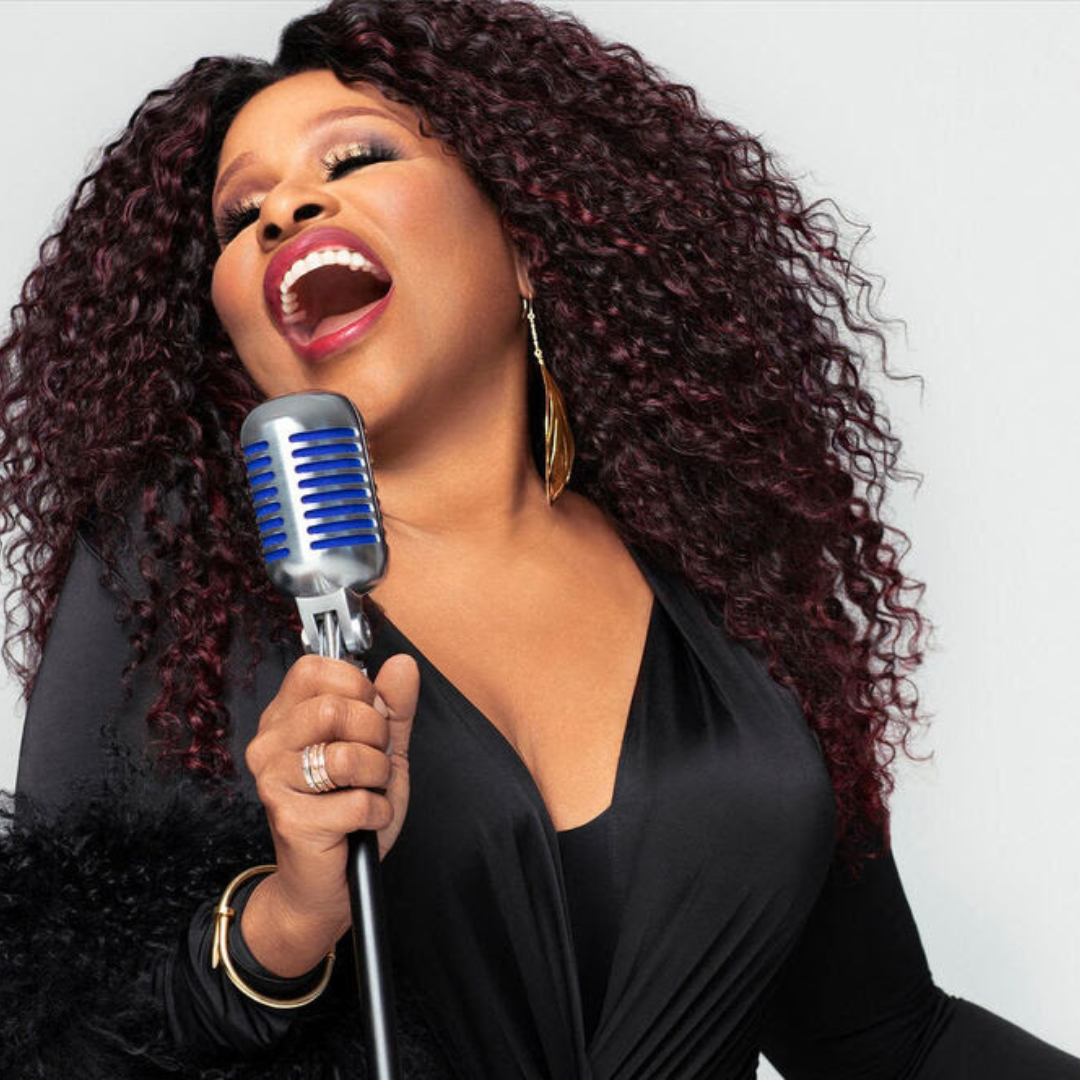 The legend and Icon, singer-songwriter-producer actress, and humanitarian Chaka Khan ” releases new single “Woman Like Me.”

Poignancy in the lyrics coupled with the power that khan delivers vocally in lower, higher and signature registers, the single is a solid anthemic emotion filled track.

We are moved by her lyrics and all of the wisdom she’s putting down as she sings in the first verse,

Offering solid advice and words of caution in the pre-chorus,

“Every girl ain’t a stripper or in the internet tryna hustle/ Even if she was, who are you to judge? You don’t even know her struggle/ So watch what you say / Stones that you’re throwing may come back, come back your way..”

Heed the warning and pay attention, don’t judge others, lest you be judged because Karma always comes to town and will bite you!

“Woman Like Me” was written by Gregg Pagani, Francesca Richard, and Jeffrey Anderson and produced by Gregg Pagani and is available via, the SRG-ILS Group/UMG label imprint.

As previously shared exclusively with Billboard.com, “Woman Like Me” is Chaka Khan‘s first single release since signing with The SRG/ILS Group, back in early May, 2022.

“Chaka Khan is a beacon of light in our industry. Her spirit and her vocals soar. It is a pleasure working with her on this next chapter and we got a hot record here.” – Claude Villani, Founder and CEO of The SRG/ILS Group.

“I am very proud to be with The SRG/ILS Group, a company that is run by a real musician who understands the needs of artists that have been overlooked for years.” Chaka Khan

Chaka Khan‘s voice is amazing and hits perfectly on every level, she doesn’t disappoint. “Woman Like Me” is at the top of our charts and on repeat!

Get Empowered take a listen to “Woman Like Me” by Chaka Khan below.

Beyoncè “Renaissance Act One” is a Masterpiece!

2AM Ricky Reinvents R&B With “Hues”