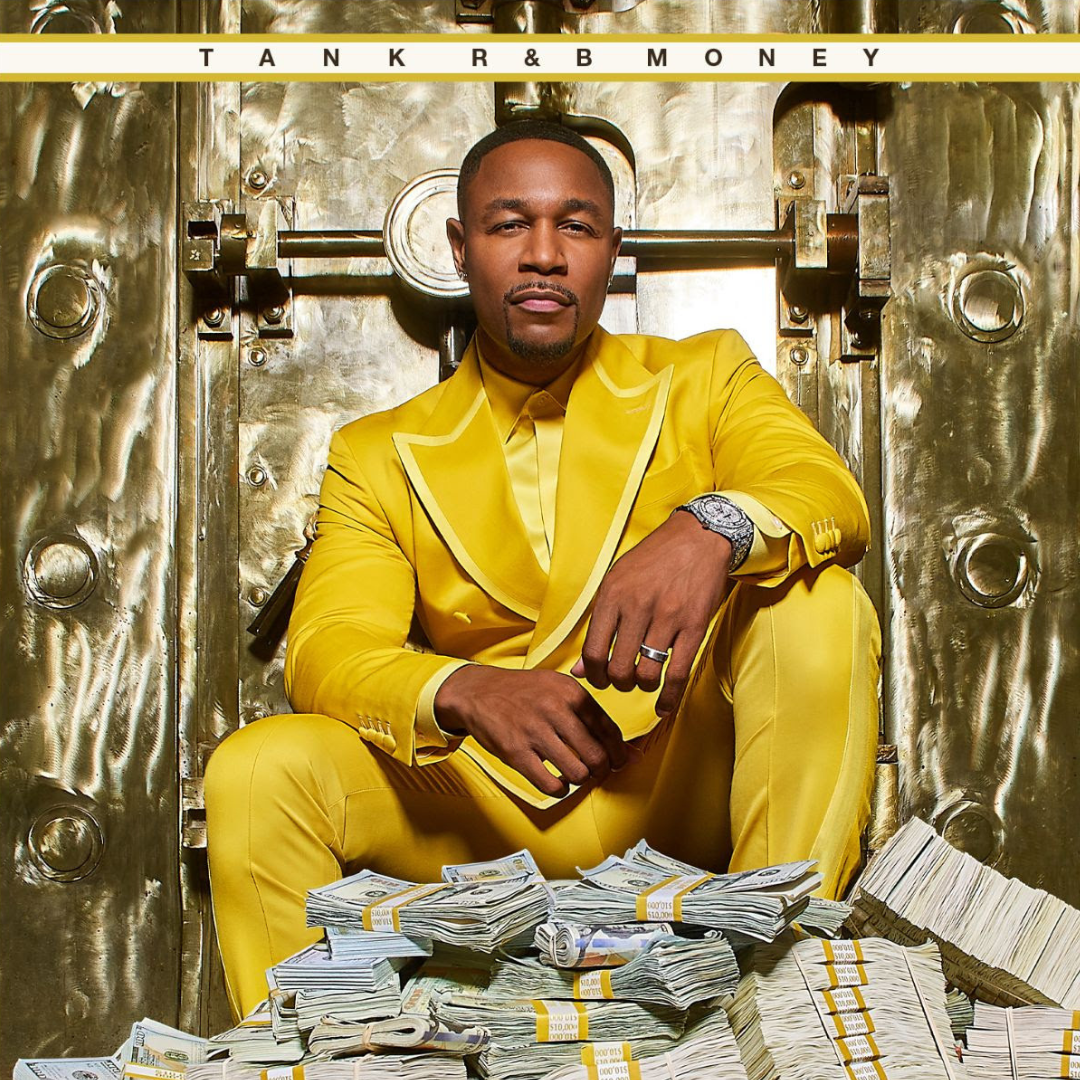 Tank supported the release of the album last night with his one-night-only “The R&B Money Show” hosted by Tank and Jamie Foxx at the legendary Peppermint Club in West Hollywood, CA.  He will also perform at DJ D-Nice’s “Club Quarantine” in Las Vegas on September 3rd.

“R&B Money is a labor of love to my fans and to the genre of R&B.  This is who I am! I wouldn’t be here if it weren’t for artists like Marvin Gaye, Teddy Pendergrass, Keith Sweat, Al Green, and my fans who inspire me every day to make music,” says Tank. “I wanted this album to pay homage to my influences and my evolution as an artist, and I think that’s what this final album represents.”

Take a listen to the “Tank’s” “R&B Money” here and let us know what you think.