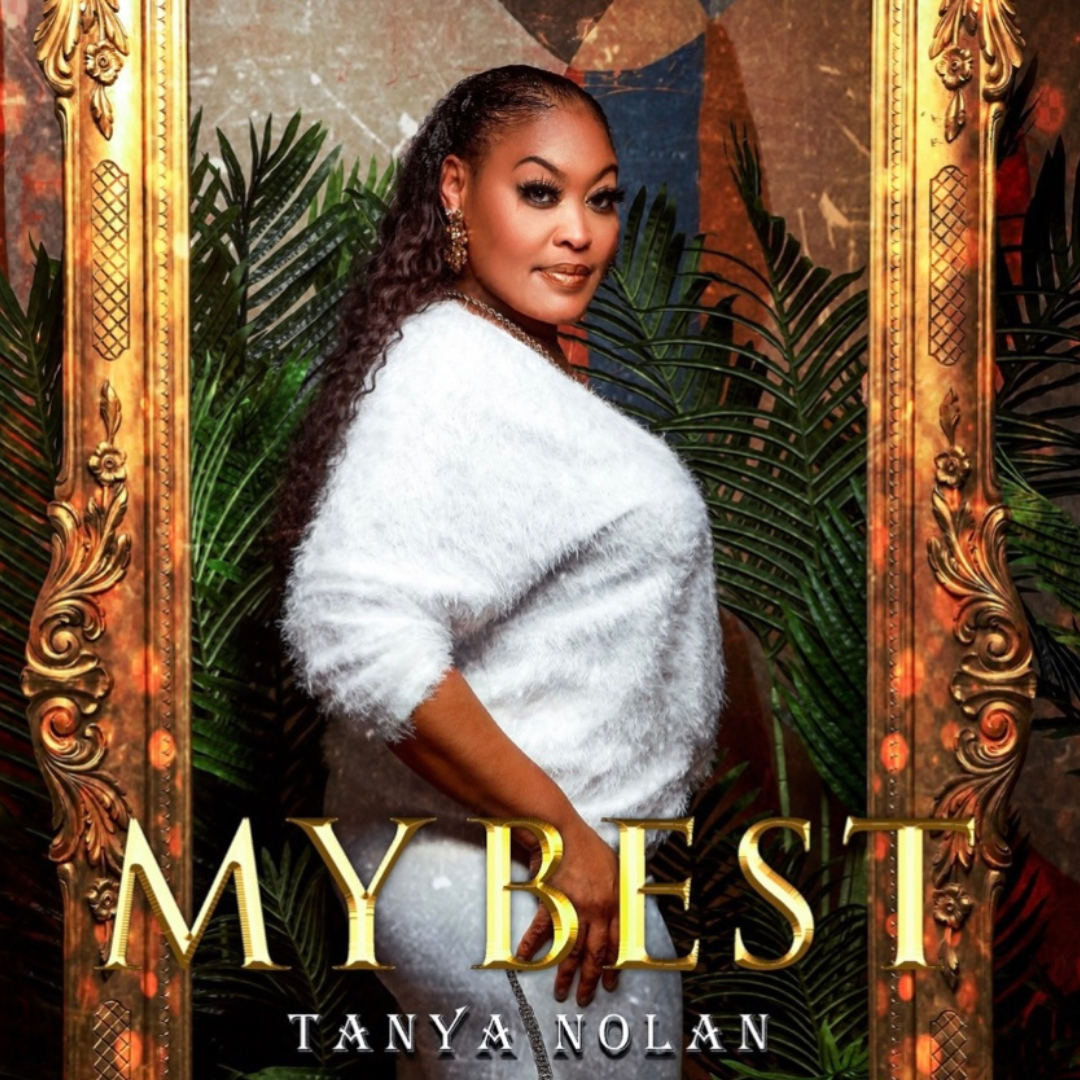 Singer-songwriter Tanya Nolan is debuting the music video for her new Top 40 single “My Best” on ThisIsRnB.

“My Best” was written by Tanya Nolan and Keyiara Salllie and produced by Cory Mo. “My Best” is the No. 2 most Added R&B song on Urban Radio this week and lands at No. 39 on the Billboard R&B charts. The music video for “MY BEST” was directed by Big Spike.

The video starts with Tanya showing a home to her handsome male prospect. As Tanya is showing her handsome client different features in the kitchen, in the background in a white, sexy lingerie outfit with her shirtless prospect. Throughout the video, Tanya and her man are enjoying the house, flirting, and enjoying each other. Tanya’s man even poses outside on the back patio while Tanya proceeds to paint or draw him. Tanya is also dancing and vibing to her music throughout the video.

The song is upbeat and talks about a woman giving her best love to that special someone.

Tanya is currently enjoying the success of her single, “Good Woman”, as it is still the No. 27 R&B song in the country, according to this week’s Media Base report.

Tanya continues to give music lovers exactly what they came to get, “good music”, as she plans to continue to release new music frequently in anticipation for a bigger body of work. “I’ve been working at my musical craft most of my life and have put out music before, but this time just feels different. I am in a space where I can follow my dreams freely, control my destiny and tell my own personal truth,” she adds. “I hope that my fans will relate to my stories and vibe with me on this journey.”

View the world premiere of Tanya Nolan’s “My Best,” below:

Tanya Nolan is a soulful R&B/ Pop singer, songwriter, actor, fashion designer, entrepreneur, and producer known for her unique power vocals, original tracks, and cinematic music videos in multiple genres including R&B, Pop, and Dance Music to name a few. A native of Galveston, Texas, Tanya discovered her affinity for music at an early age. As a child, Tanya admired the music of Prince, Michael Jackson, and other greats from various genres of music. This led her to discover her own inner voice as a lead singer and songwriter.

Tanya arrived on the national stage with the release of her R&B record, “No Pressure.” The record landed on TOP 40 radio stations across America including Music Choice and iHeartRadio. With the release of the dance remix, “No Pressure” (The Bruce Bang Remix), the remix charted on national Dance charts and was featured on C89.5 in Seattle, one of the top 10 radio stations in America along with KHTS, a Ryan Seacrest station in San Diego.

Tanya’s follow-up release, “Smile On My Face,” made its debut on national commercial radio in March of 2021. The song rose up the charts in less than 2 ½ weeks from 120 to #43. In April 2021, “Smile On My Face” also landed Tanya Nolan on Billboard’s most added records in the Top 5 under Jennifer Hudson’s “Ain’t No Mountain High Enough.”

“Good Woman” is currently charting in the 20’s on Billboard’s R&B Charts with airplay on Sirius XM, Music Choice, Pandora’s Adult R&B Playlist and multiple R&B stations across America. She recently was featured as a special in-studio guest at Houston’s No. 1 R&B station, Majic 102.1 with Funky Larry Jones and Ali Siddiq. She was also a special guest on Sirius XM’s Heart & Soul’s Top 20 Platinum Countdown with BJ Stone. Tanya Nolan has been featured in various media outlets including Singers Room, Voyage Houston, The Source Magazine, FOX, NBC, and ABC News. Tanya continues to build and expand her record label in the city of Houston with the zeal of a woman committed to creating music that is relatable.