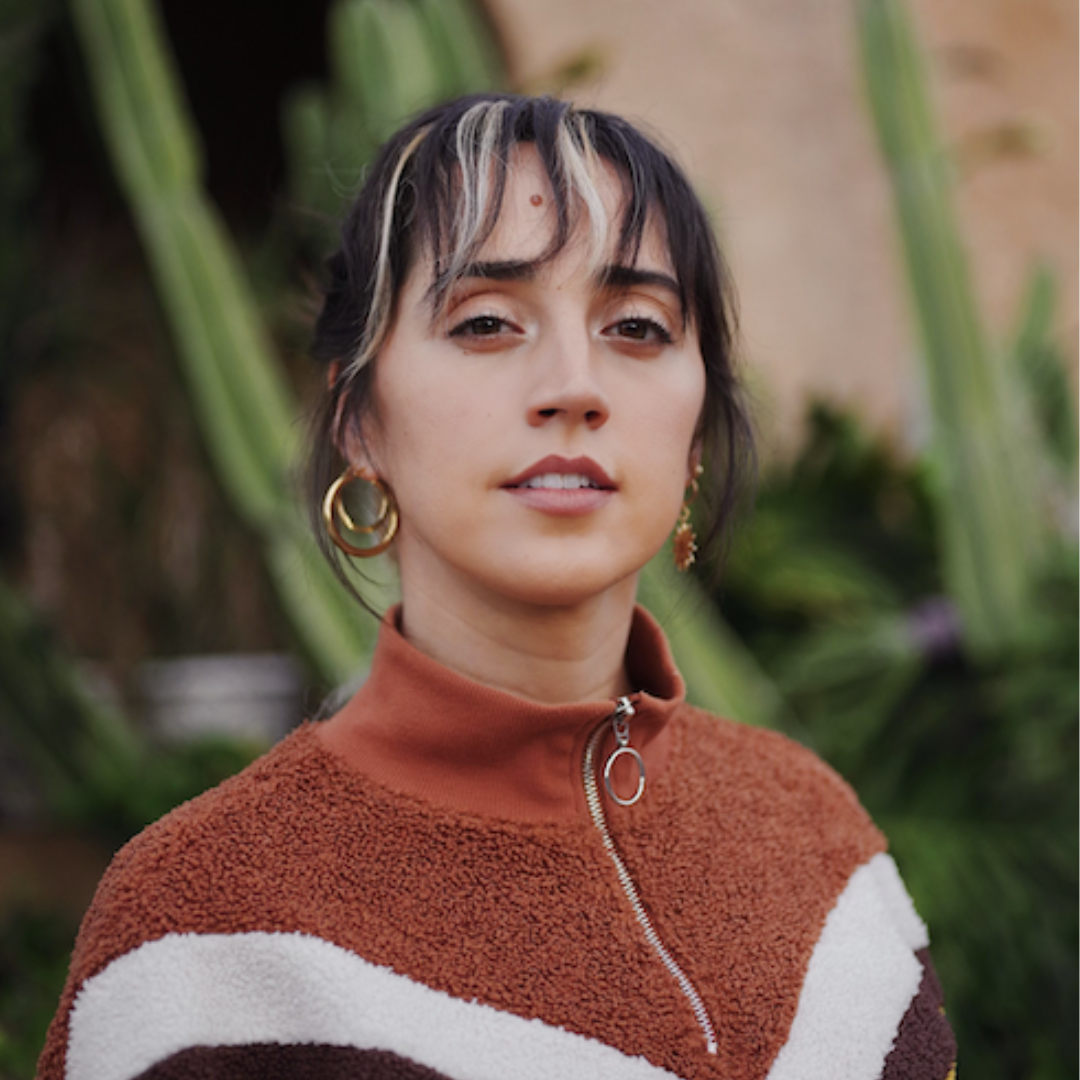 The track is about Henley weighing the pros and cons of a toxic relationship, struggling against her own feelings and thoughts to do what she ultimately knows is best- separate herself from the relationship. The song is relatable and stands by the old saying “everything that glitters is not gold.” Her voice is very soulful and reminds you of Joss Stone and the beat has a funky, smooth vibe to it. The hook honestly sums up the entire song:

“Good for me, “Good For Me” explores both the nature of our interpersonal relationships and the symbiotic relationships we have with greater collective systems. “The song isn’t so much about having the solution, but asking the question,” she philosophizes of the track.

The track was also produced by Jesse Boykins III (Jessie J, Calvin Harris) and Wynne Bennett (Janelle Monae, Grimes & Twin Shadow). The mellow chords are rounded out by synth and, upon a closer listen, the familiar sound of birds chirping. Henley revealed, “The birds in the background got picked up in one of the [voice] memos. The simplicity of that moment seemed fitting, so they made their way into the final version.” The birds chirping makes the song more intimate and raw.

“Good for Me,” will be on Henley’s upcoming EP “Paramount,” which is set to release in November.

Listen to “Good For Me ” by Tess Henley below:

Kent, Washington native Tess Henley embarked on her musical career earlier than most. At age 3, she began classical piano training, encouraged by her musically-inclined mother. Tess impressed her mother with a complex understanding of music theory by age 5, paving the way for her artistically ambitious formative years. While Henley began writing and performing her music, she also established an extensive multimedia background in visual arts, music production, and more. Her success as a songwriter garnered her the attention of the Guitar Center’s National Artist Discovery Program. Henley was selected from 10,000 songwriters for the opportunity to record her EP, “Wonderland.”

Following the release of Wonderland, Henley took a 4-year hiatus to return to her creative roots and dig deeper into her identity as an artist. She reemerged with her self-produced EP, “Better,” which was met with widespread recognition.

2AM Ricky Reinvents R&B With “Hues”