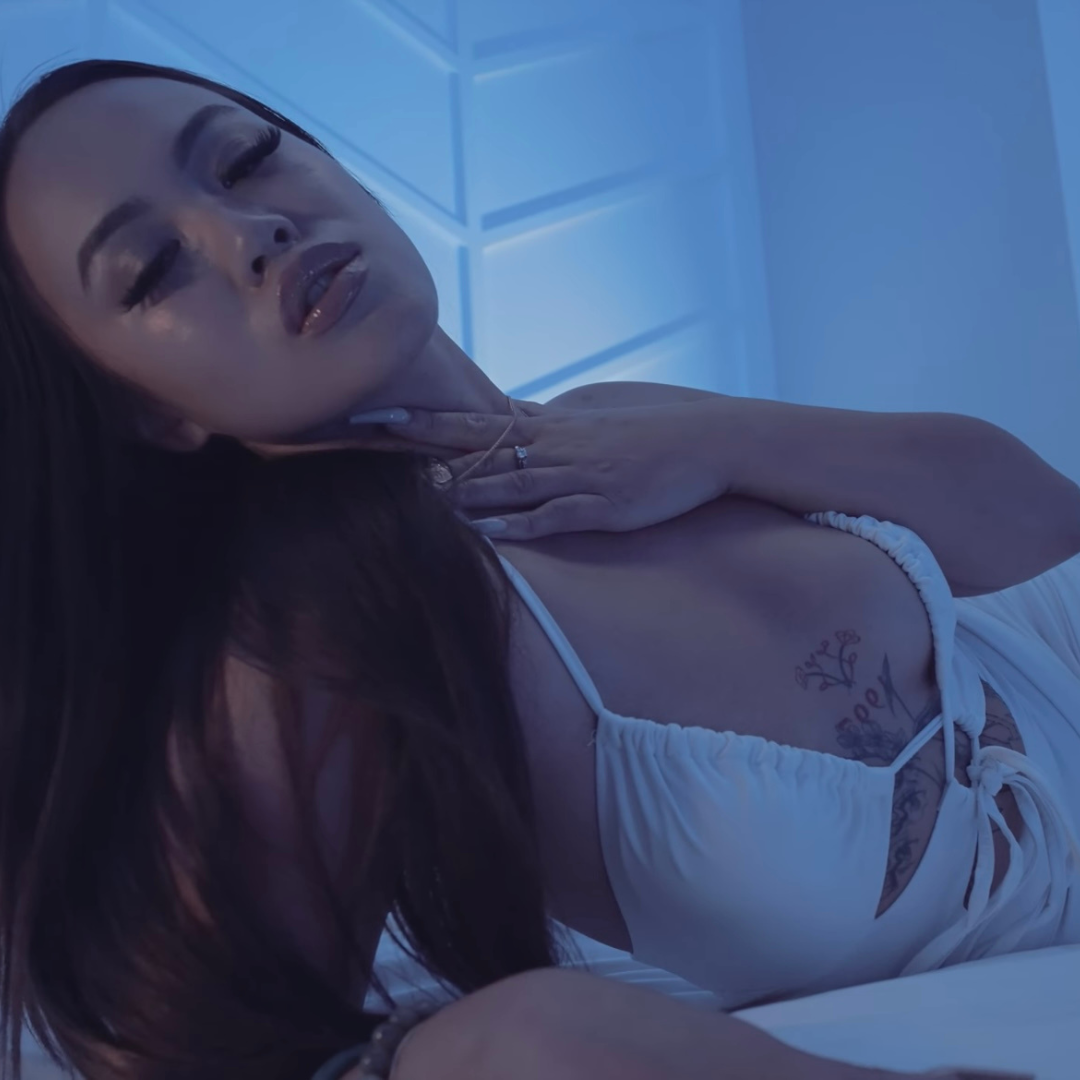 Cee has been featured in both Daily Chiefers and Lyrical Lemonade and her music is rising both internationally and at home in Vancouver. She delivers her passionate message of positivity, female empowerment, self-worth and self-love in all of its forms.

Cee is a Vietnamese- Canadian artist that sings R&B but adds a touch of 90s R&B. She is a deeply inspired by the spiritual realm, feminine energy and diverse perspectives and experiences.

“ImUP” is a head bopper and sensual for sure.  It’s about “being up” and basically telling the person that is trying to get her attention to get lost!

“Can’t you read the signs, Don’t you ring my line?”

Cee is letting it be known her time is precious, she’s living her life and getting money and doesn’t have time for someone that’s not on her level.

The video shows Cee in different scenes performing as well as vibing to the beat and having fun with friends. Her attire is chill and she also has scenes at night in front of a city skyline- she even lights one up and gives a puff. The beautiful Cee delivers a video that is a true work of art both creatively and artistically, and is visually pleasing.

Cee is one artist to put on your radar and playlist!

View the video for “I’mUp! ” by Cee below and let us know what you think.