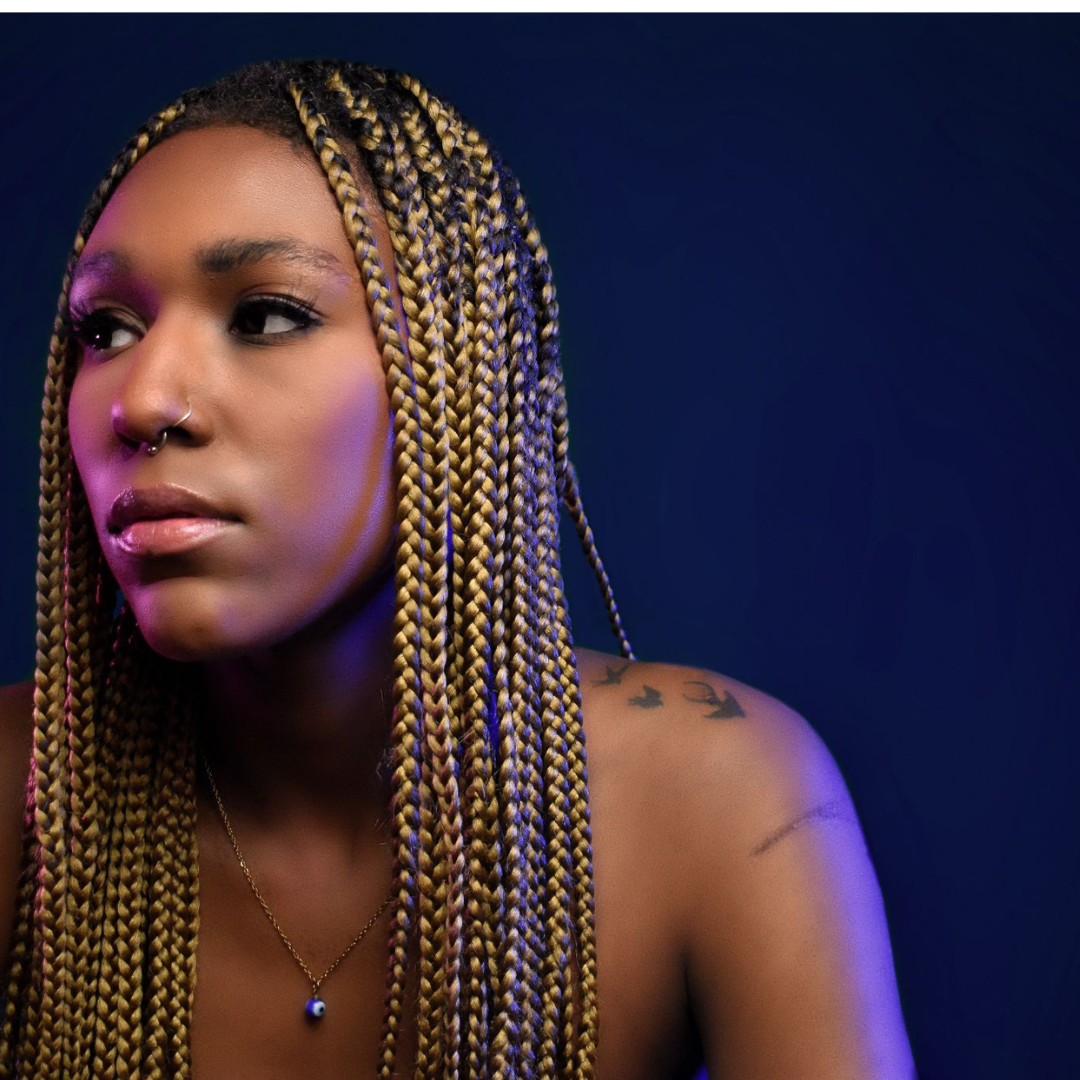 The rising R&B songwriter and singer Guggs is climbing the charts with her summer release “Fake news” the follow-up to her top 30 R&B Single Billboard chart  “Situationships.”  Guggs is right back after heating things up with her smooth late summer early fall vibe ” Some Day.”

Open and honest lyrics in her songwriting are what Guggs is known for, and she continues the same with “Some Day.” Guggs is letting it be known to her love interest that she wants the relationship but on her terms, singing “I… And he just wanna love me someday/ I just wanna love em one day, Tuesday, Wednesday, Thursday, maybe Friday/ I wouldn’t want it any other way…”  Hamilton’s reply lets her know he understands and whatever she wants is alright with him as he sings  ” I wouldn’t want it any other way/…I know you call and I don’t answer…/ i wanna give you soo much/ …girl the love you give is more then average…/ im lucky just to have ya/ girl you can love me any day…”

Watch the lyric video for “Someday” by Miya Guggs below. Out now on all streaming platforms.