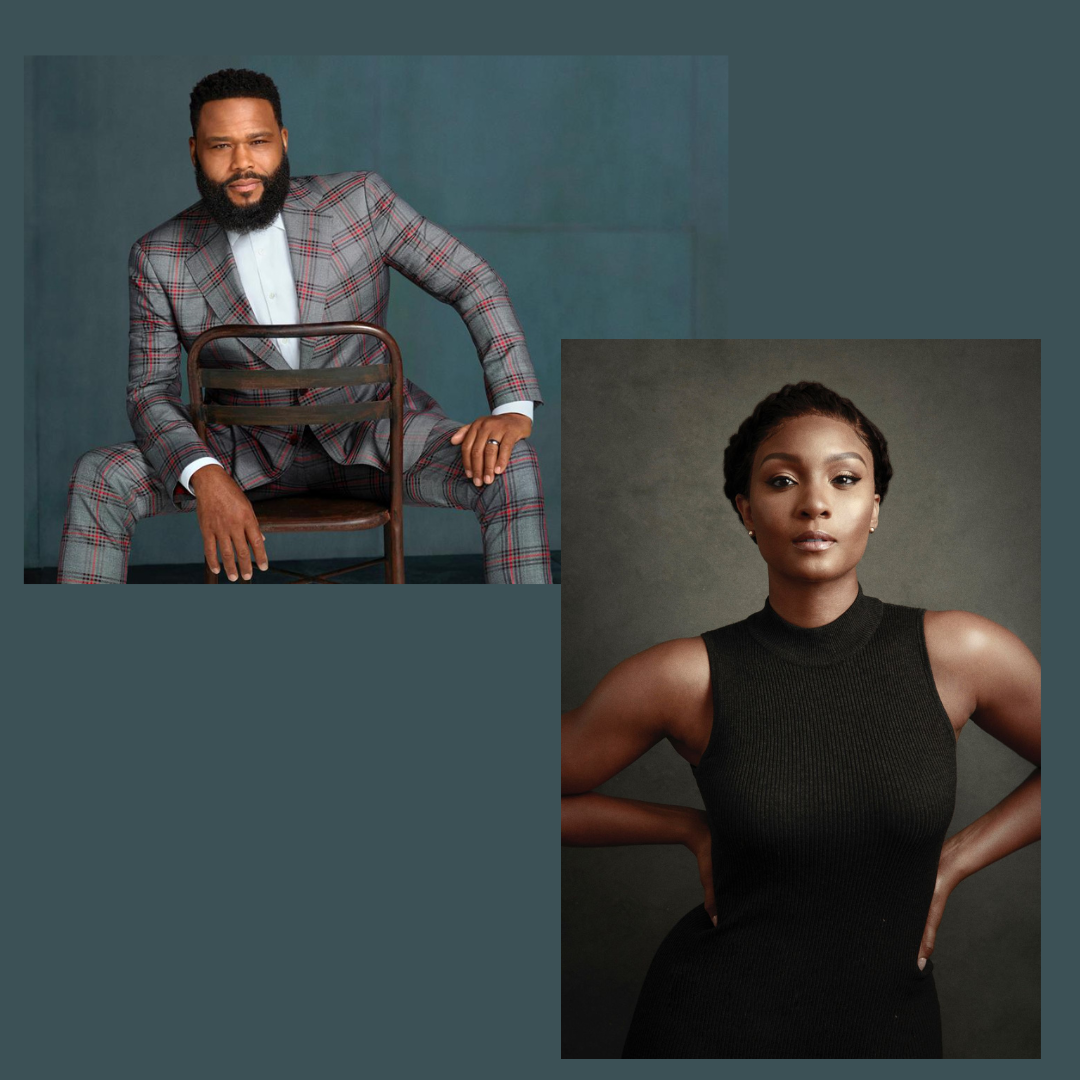 When The Headies announced that its 15th annual awards show was coming to America, they knew they would need to bring the best of both worlds to the stage. Emmy Award-Nominated Actor and Comedian Anthony Anderson team up with Nigerian American actress, producer, and humanitarian Osas Ighodaro for what is being called the biggest talent showcase of Afrobeats artists to ever hit American soil.

They were sure to have two dynamic hosts who represent Africa, America, and the ongoing mission to close the gap in the diaspora globally.

Today, The Headies will bring the best in Afrobeats and African music and culture to the States with live performances by Tiwa Savage, Wizkid, and Davido. The A-list trio of dynamic talents will lead the proceedings at the Cobb Energy Performing Arts Centre in Atlanta, GA at 5 PM ET.

A former Miss Black USA pageant winner, Ighodaro is known globally for her humanitarian work as founder of The Joyful Joy Foundation which raises funds and awareness for the fight against Malaria. “Back in 2006 I actually didn’t know what Malaria was. At the time I grew up in the states so I wasn’t really privy to it until my older sister passed away from Malaria…” Ighodaro shared in an interview with Pulse Nigeria.

Known for his work on hit TV show Black-ish, Law & Order, Barbershop, and Scary Movie 3 Comedian Anthony Anderson is slated to give viewers a night of laughter and entertainment.

As the most prestigious Nigerian/Pan African award show, The Headies celebrates the best in Afrobeats, African music, and culture with the sounds of north, south, east, and west Africa.

The nominees for The International Artist of the Year category, the voting award category for non-African artist(s) or group(s) with the most outstanding achievements and impact on Afrobeats, are Beyoncé, Chris Brown, Drake, Ed Sheeran, Justin Beiber, and Nas.

This year, the award show boasts three new international categories: Artist of the Year, Best Inspiration Single, and Digital Artist of the Year. Included among the nominees are American artists whose collaborations and contributions highlight African music such as Beyonce, Drake, Nas, and Chris Brown.

The Headies Awards will be streamed on YouTube and HIP TV.

History was made the 15th Annual Headies Award held in Atlanta, first time in U.S. and Full List Of Winners