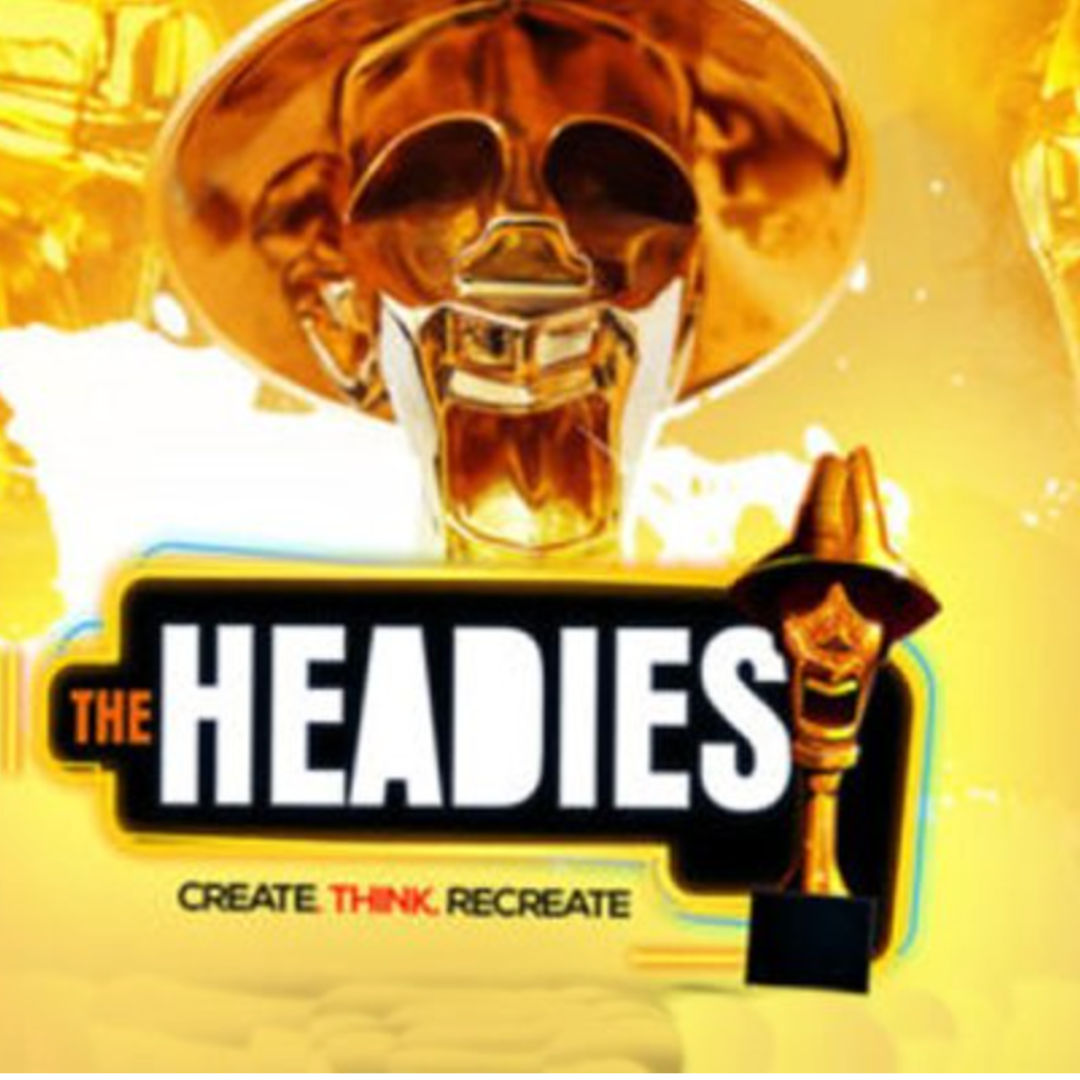 History was made in Atlanta this past weekend as The 15th Annual Headies Awards was held to recognize the best in Afrobeats and African music and culture, the first time the awards show has been held outside of Nigeria.

Many of the performances also included dancers that integrated traditional African dance movies and attire with American dances and attire. The stage lit up with lighting, fire sparks and smoke to make the performances even more dramatic and appealing. And, the crowd was dancing and singing along to their favourite songs.

Wizkid and Tems were the top winners for their collaboration on the chart-topping smash “Essence.” Essence won song of the year and best R&B single.

Check out the full list of winners listed below, and click the link for more about The Headies Award show here:https://theheadies.com/

Best recording of the year: “Celebrate Me” – Patoranking

Lyricist on the roll: A-Q – “The Last Cypher”

Made In America Festival 2022 Came Through Blazin With International Flavor And Flare: Festival Review