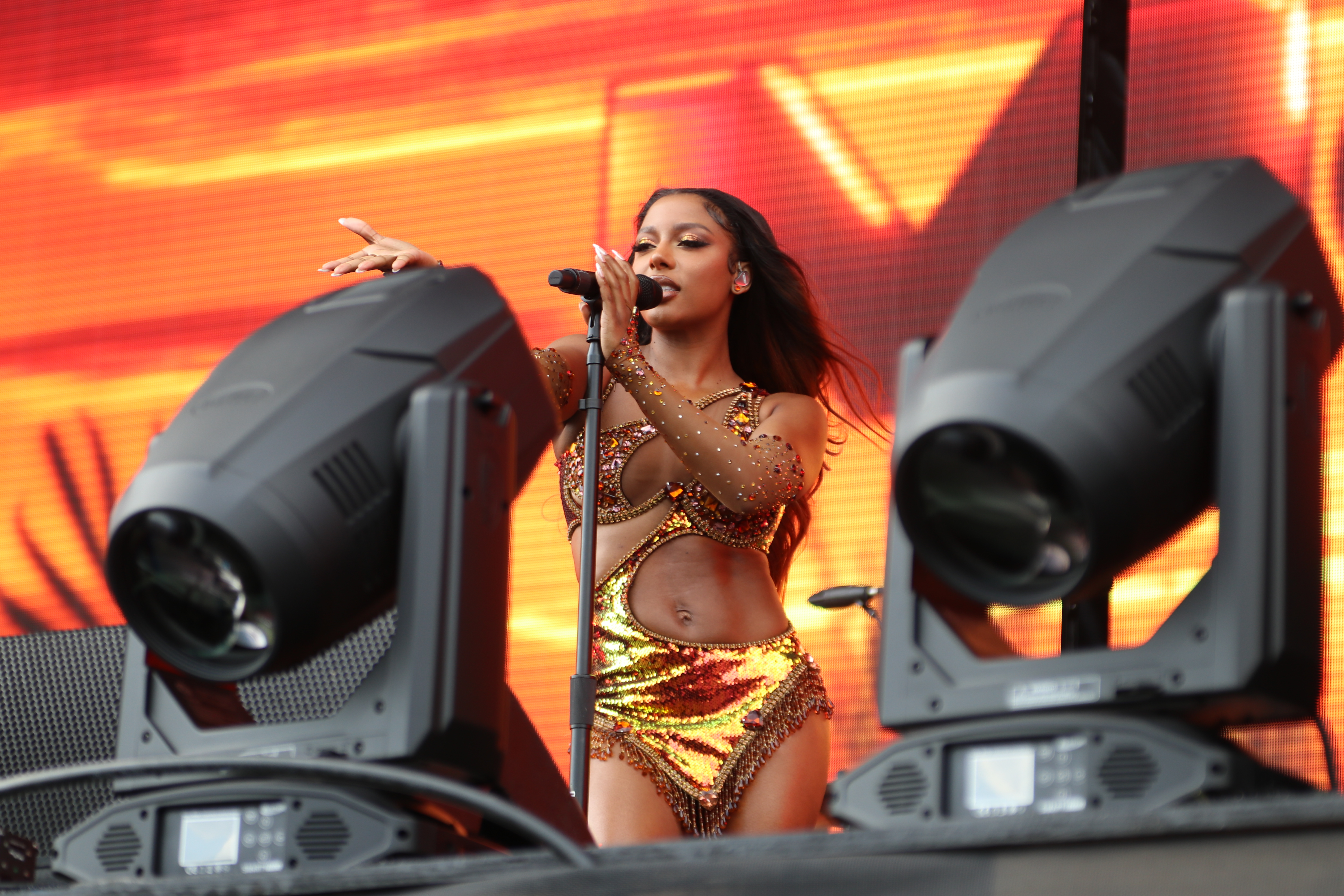 The most awaited return of the Labor day Weekend festival curated by JAY-Z himself and partnering with Live Nation, the Made in America Festival (MIA FEST) took place on Benjamin Franklin Parkway, in Philadelphia. Marking its 10th anniversary,  the festival had a diverse lineup of talent showcased R&B, Hip-Hop, and International artists.

The show kicked off Saturday with West Coast Rapper Tyler the Creator as the headliner and well-featured sets from Pusha T, Larry June, Babyface Ray, Lil Uzi Vert, and some of the hottest current R&B artists such as Snoh Aalegra, Victoria Monet, and Philly’s own, Award-winning Jazmine Sullivan.

Grammy Award-winning artist Tyler the Creator moved the audience with his stunning backdrops along with his set list consisting of songs from his Grammy-winning album, “Call me if you get lost,” as well as some of his previous hit songs such as “Earthquake,'” “Boredom,” and “Who Dat Boy”. The Rapper appreciated the influence of Philadelphia’s musical heritage, mentioning Jill Scott’s body of work and how it shaped him into an artist.

Hometown energy was front and center when  Jazmine Sullivan hit the stage with her soul-stirring performance from her smash hit album “Heaux Tale.”  The two-time Grammy winner was honored and presented with a Philadelphia Liberty Bell during the festival. Sullivan really put on for her city as only she could. With her signature vocals on full display, Sullivan had the massive crowd pumped and engaged throughout her entire set. Singing hit after hit, drawing the crowd in, Philly showered her with so much love as they sang along with so much vigor, excitement, and enthusiasm.

Another Philly hometown artist Lil Uzi Vert intensified the energy as he rocked his oh-so-creative Mohawk hair and performed on an electric set. The Festival featured “CAUSE” village giving various charitable organizations a platform to raise awareness on various causes and social action in communities. CAUSE was truly the definition of “Made in America” representing the purpose behind this JAY-Z curated festival.

Day Two consisted of headliner Puerto Rican Rapper Bad Bunny, who is currently the most streamed artist. The show featured international artists Burna Boy, Fuerza Regida, Chimabala, R&B artists Snoh Aalegra and Victoria Monet. Bad Bunny’s high-intensity set was packed with a roaring audience. Bad Bunny brought traditional Latin grooves with songs like Moscow Mule and Un Coco. Bad Bunny mentioned to the audience that “Latinos also Make America, and it’s important to remember that” with pride. Bad bunny proved himself a multi-ethnic pleasure to behold and won the heart of many that day. This day was most crowded with approximately 20,000 more people than Day one bringing diverse musical genres and ethnicities.

The day kicked off with Dominican rapper Chimabala and Fuerza Regida creating history as the first Mexican urban genre group at Made in America. The Persian-Swedish R&B artist Snoh Aalegra gave the audience “feels” with her performance of “Find Someone Like You” and “I Want Around.” R&B singer and songwriter virtuso Victoria Monet gave us soaring vocals along with sensual dance moves capturing the audience’s attention. Nigerian singer, songwriter, and performer Burna Boy gave a thrilling performance from the moment the lights dimmed setting the energy off for Bad Bunny’s performance.

Made in America Festival 2022 truly lived up to the definition of what business mogul JAY-Z created “to bring music and culture together” bringing International waters to MIA Fest for its 10th anniversary. This festival proved that it just isn’t about music but also to celebrate history in Philadelphia where the constitution was first written, to prioritize philanthropy through CAUSE village focusing on issues like social justice, children’s causes, and terminal illness. Most importantly this festival brought together many ethnicities and genres seamlessly melding and vibing as one.

Check out some of our photos from MIA Fest below as captured by ThsiIsRnB’s Meghana Koye. To see more excitement from the MIA Fest click here:https://www.instagram.com/miafest/?hl=en 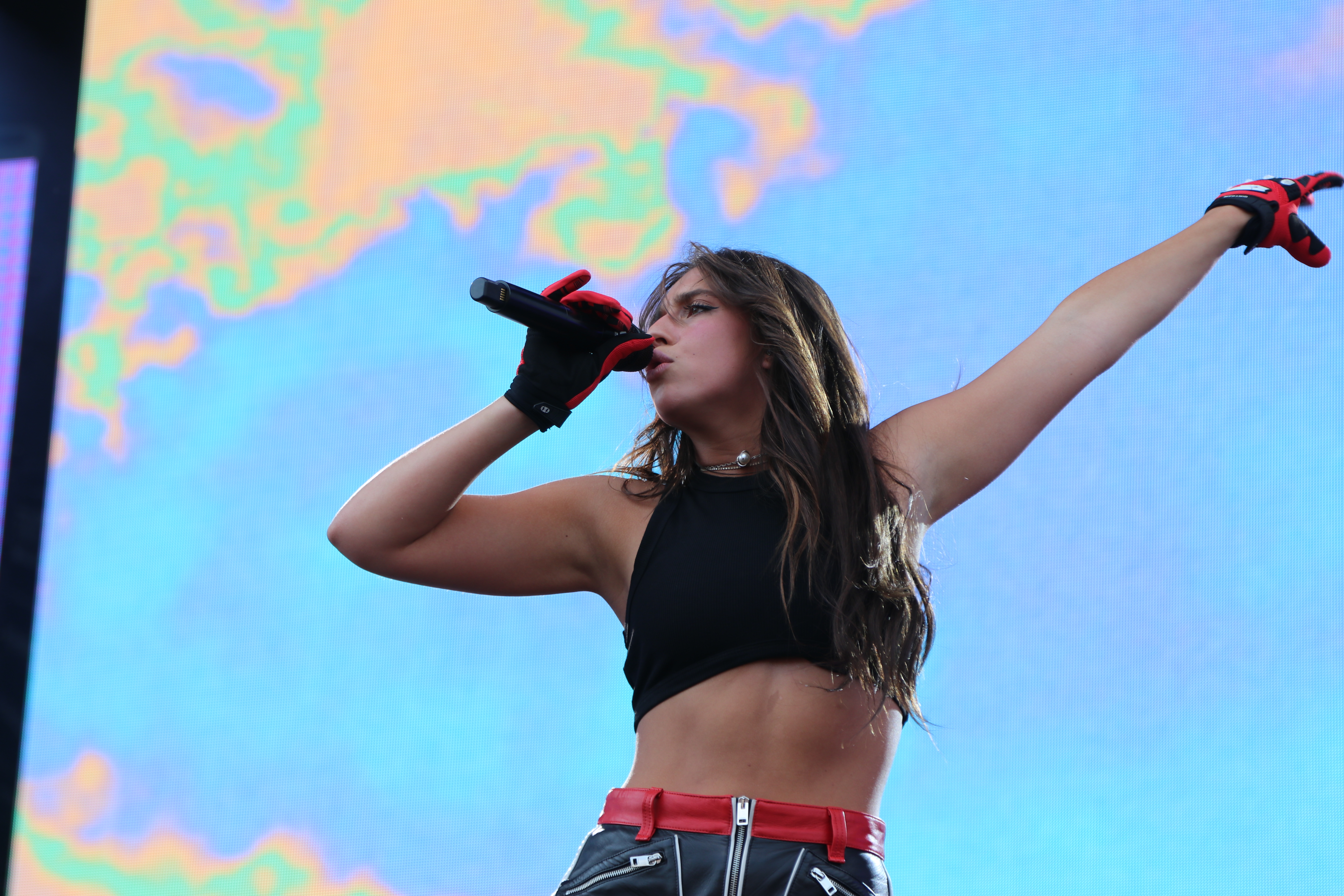 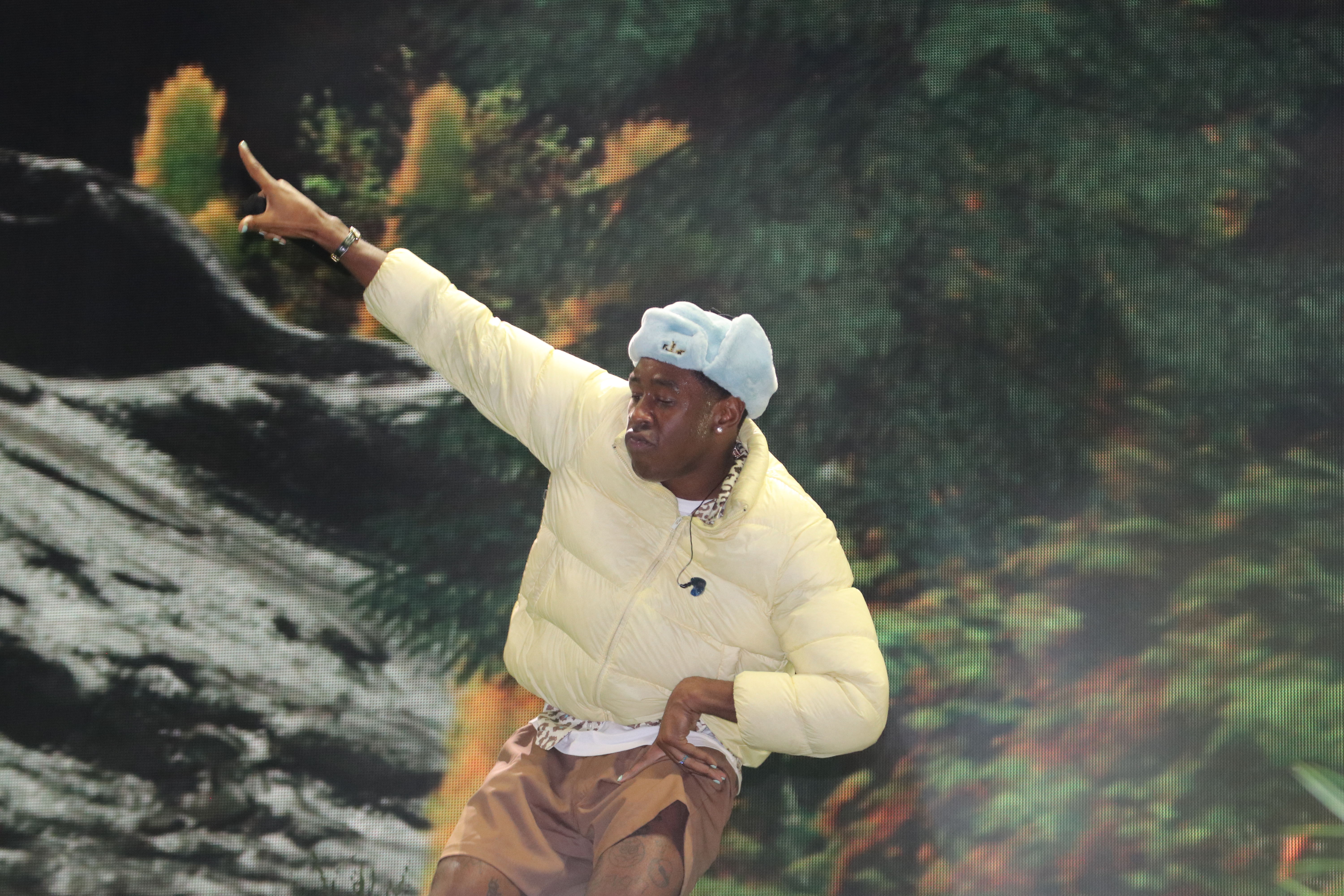 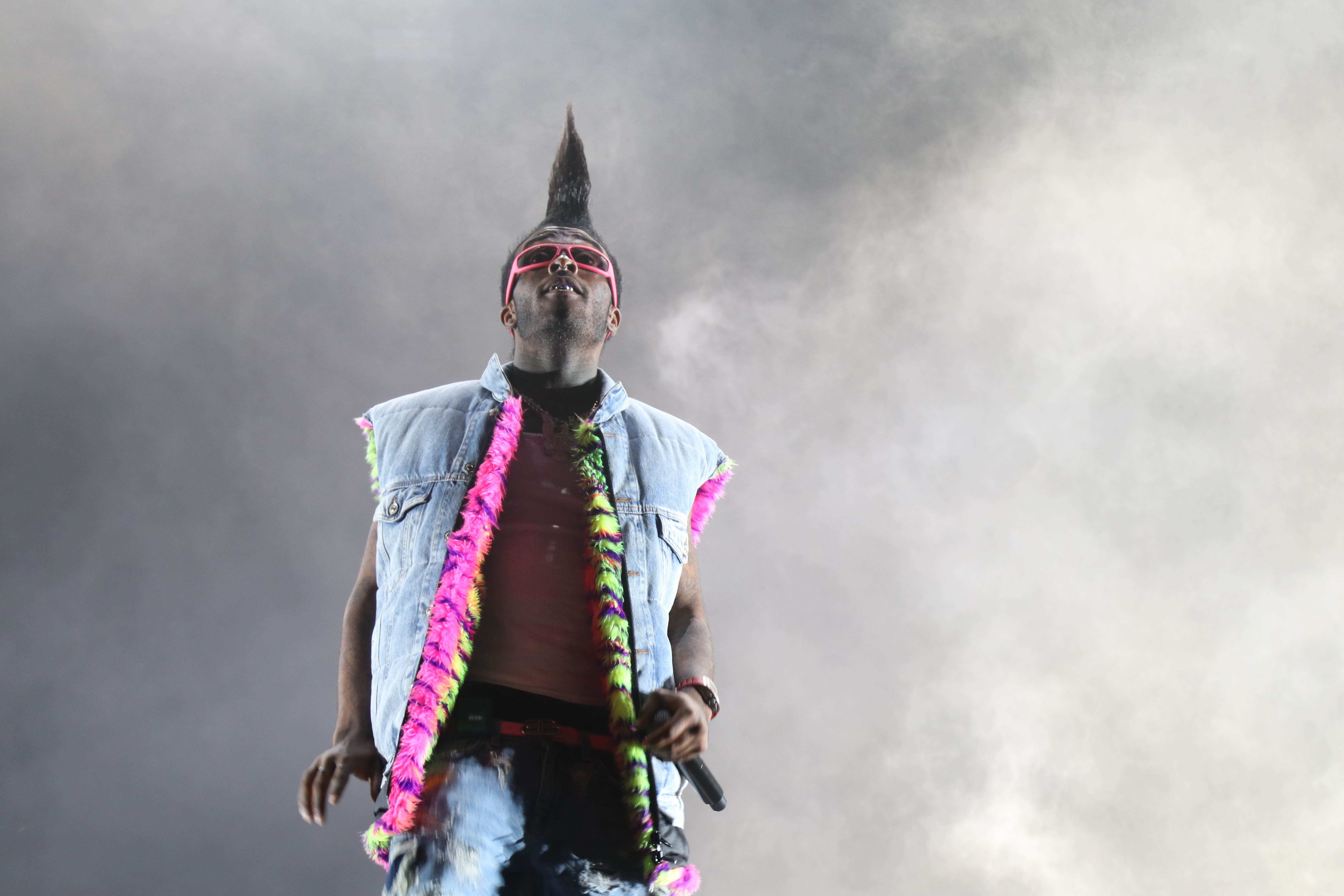 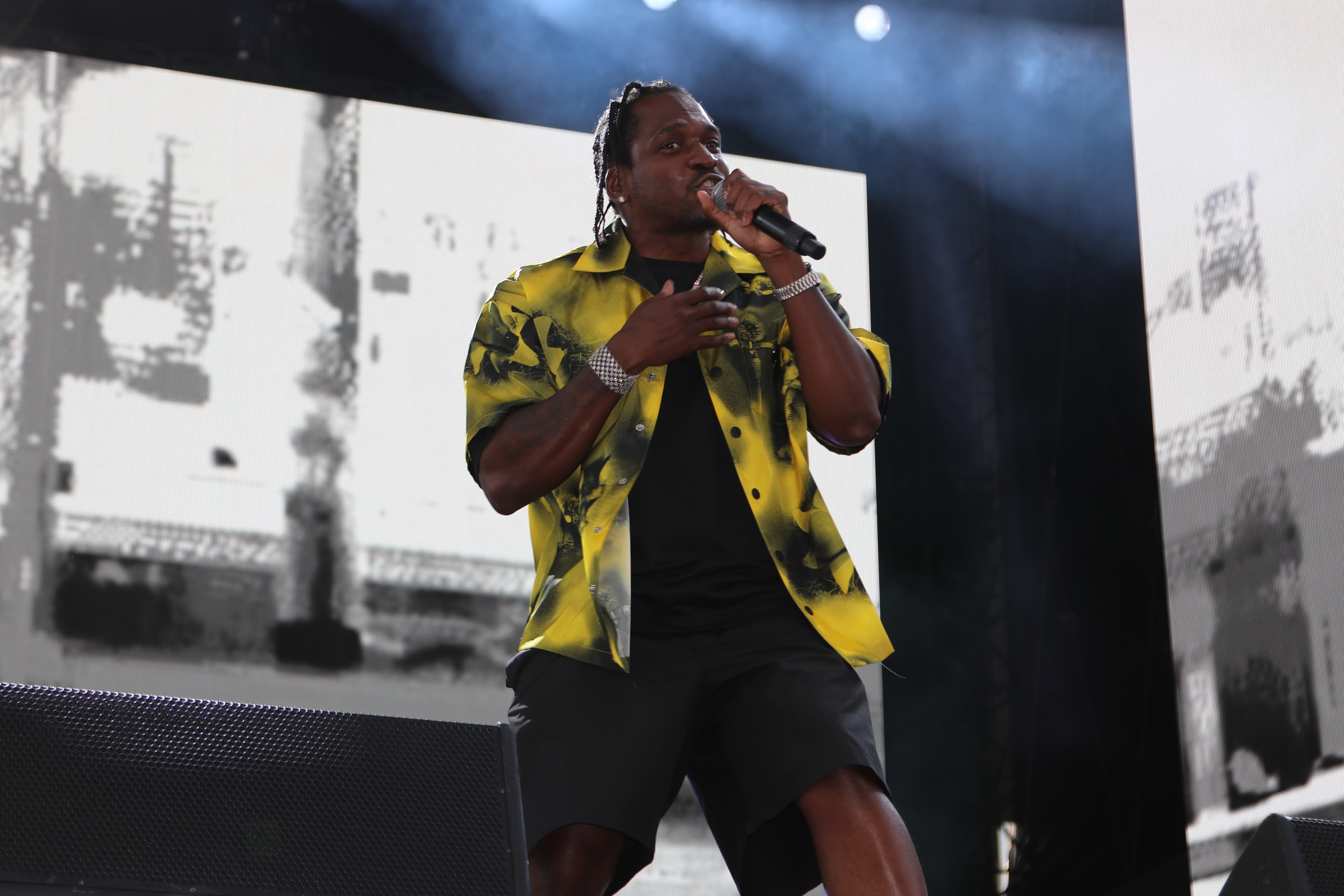 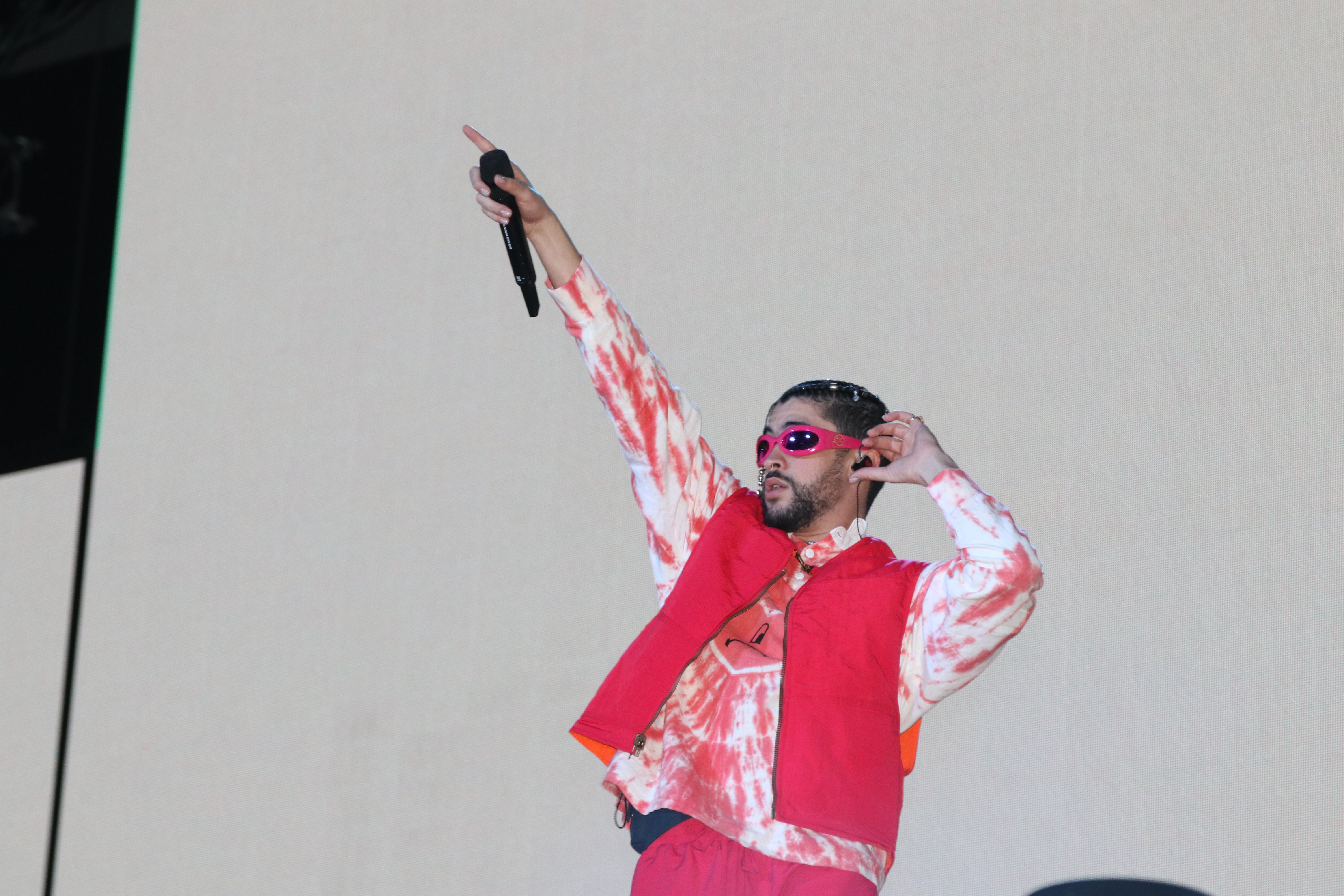 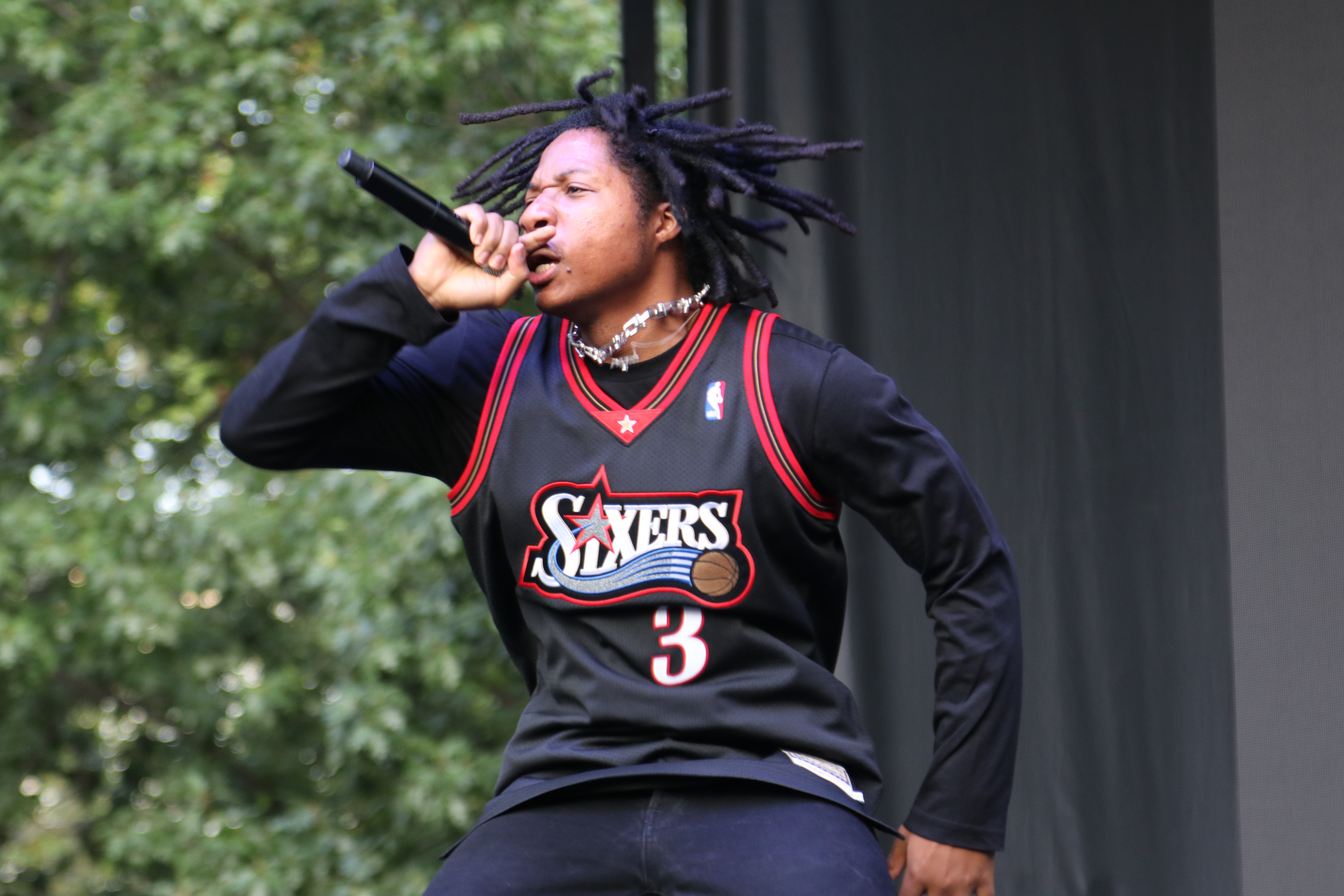 Meg is co-host of ThisIsRnB’s Unfolded. She holds a degree in molecular biology & biotechnology. Her future goals are to obtain a masters degree in bioinformatics . Meg has had a passion for music since childhood and enjoys all genres of music with R&B, hip/hop and reggae counter as her favorites.

History was made the 15th Annual Headies Award held in Atlanta, first time in U.S. and Full List Of Winners