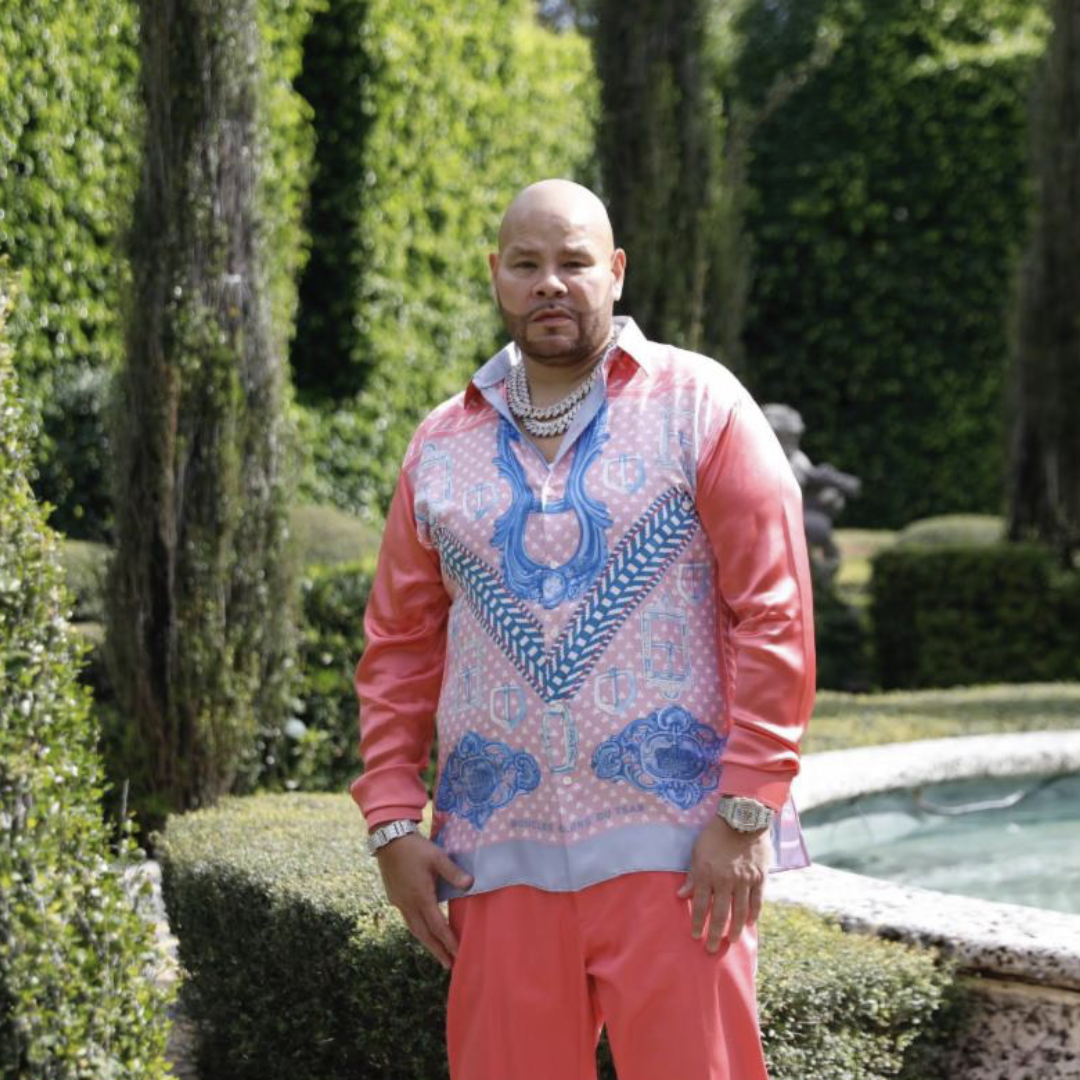 “Fat Joe is hip hop royalty. He has represented the artform and the Bronx, the birthplace of hip hop, throughout his outstanding musical career. According to the press release of 9/6 “Fat Joe is a treasured friend of the network and we’ve loved seeing and supporting his evolution to becoming the superstar he is today,” said Connie Orlando, EVP, Specials, Music Programming & Music Strategy at BET. “We can’t wait to watch him take the stage with his vivacious energy, standing together with today’s hottest and beloved hip hop star.” The annual celebration will bring together the hottest names in hip hop to pay homage to the year’s best in hip hop culture.

‘This will be the BIGGEST award show in history,” said Fat Joe. “It’s truly an honor to host and produce the BET Hip Hop Awards and I can’t thank Connie and the entire BET family enough for this opportunity. We’re going to celebrate music, culture, and entertainment, honor the biggest and brightest stars in the world and make this an unforgettable night full of laughs and surprises. Always remember that yesterday’s host is not today’s host” according to the release.

Make sure to tune in to the broadcast premiere on BET which will air Tuesday, October 4, at 9 PM ET/PT.

“BET Hip Hop Awards” is an annual celebration that pays homage to a culture that changed the world while highlighting the best in hip hop music. Year after year, BET delivers the best in hip hop for an unforgettable night of performances, cyphers and tributes honoring hip-hop legends that have and continue to make hip hop culture a global force.

WHAT YOU MAY HAVE MISSED: NEW R&B MUSIC