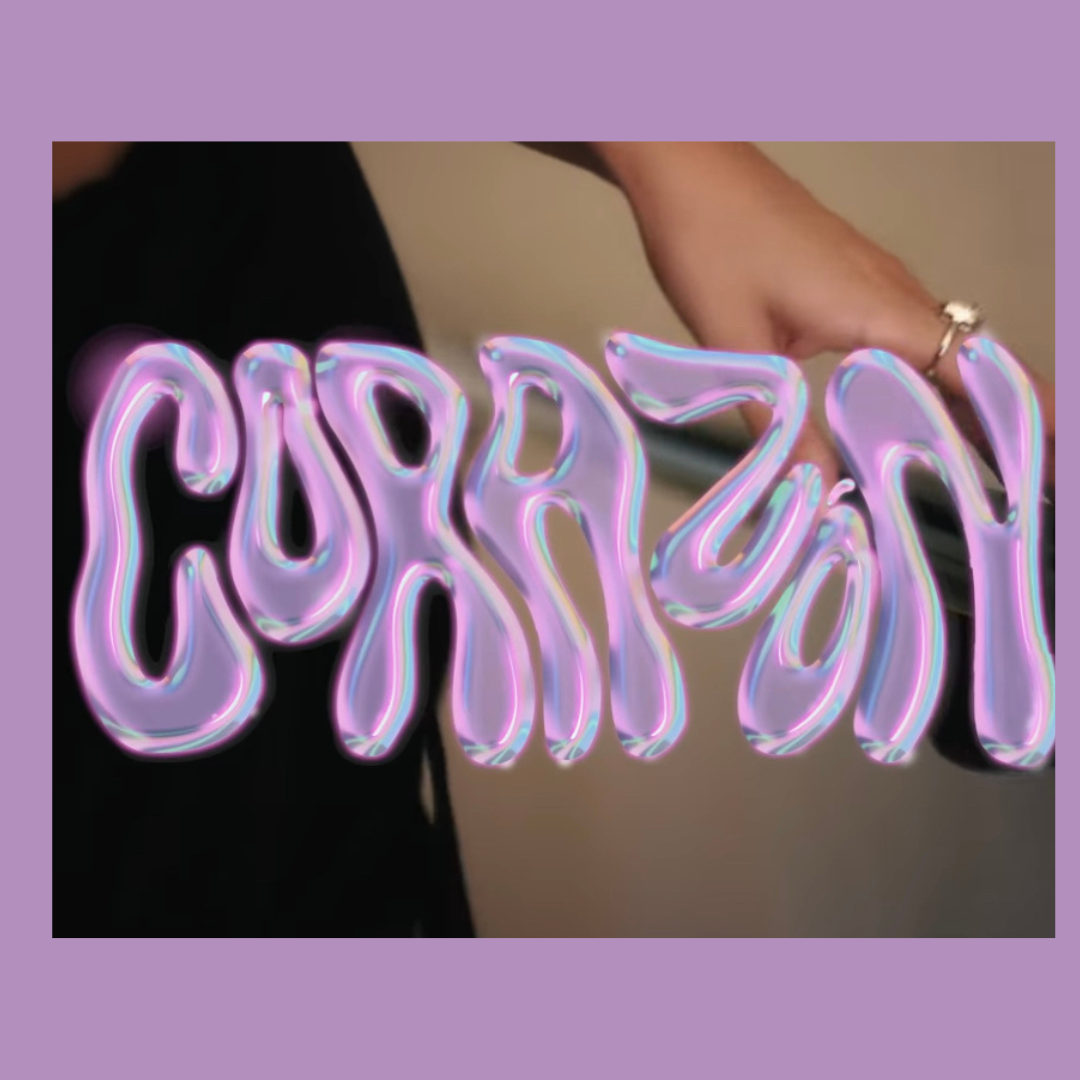 It’s been all eyes on ilham since the Def Jam Recording artist released the music video for her latest single “Corazon” feat. Cassie, Karrueche, and French Montana.

In a recent Instagram social media post, the rising star told fans “I can’t believe I’m finally saying this, but “ilham” MY PROJECT IS DROPPING…”

“…I think we often see the final result, the music… but no one really talks about the challenges an artist/human feels and experiences throughout …,” she explained.

Signed by French Montana, the Queensbridge NYC native is a singer-songwriter of Moroccan descent – praised for her sultry lyrics that express experiences both good and bad. But her challenges only amplified her visual creativity. It’s evident in her latest video for “Corazon” that she hasn’t lost an ounce of sexiness, confidence, or skill.

From dancing in the mirror of her bathroom, and seductive water baths, to the silk burgundy dress that flowed with the wind as she stood atop the balcony – ilham stood flaunting long, dark wavy hair through and through delivering each line.

For her new release, ilham took listeners on a journey through the thrills of new romance. It’s a modern, stylish, and sensitive remake of Cassie’s 2006 hit “Me & U.”

“My Journey has shown so much growth,” she says. “I learned to embrace my voice.”

Check out ilham’s video for “Corazon” below.

Jamal Lamont releases futuristic video for single, “Want You Around”