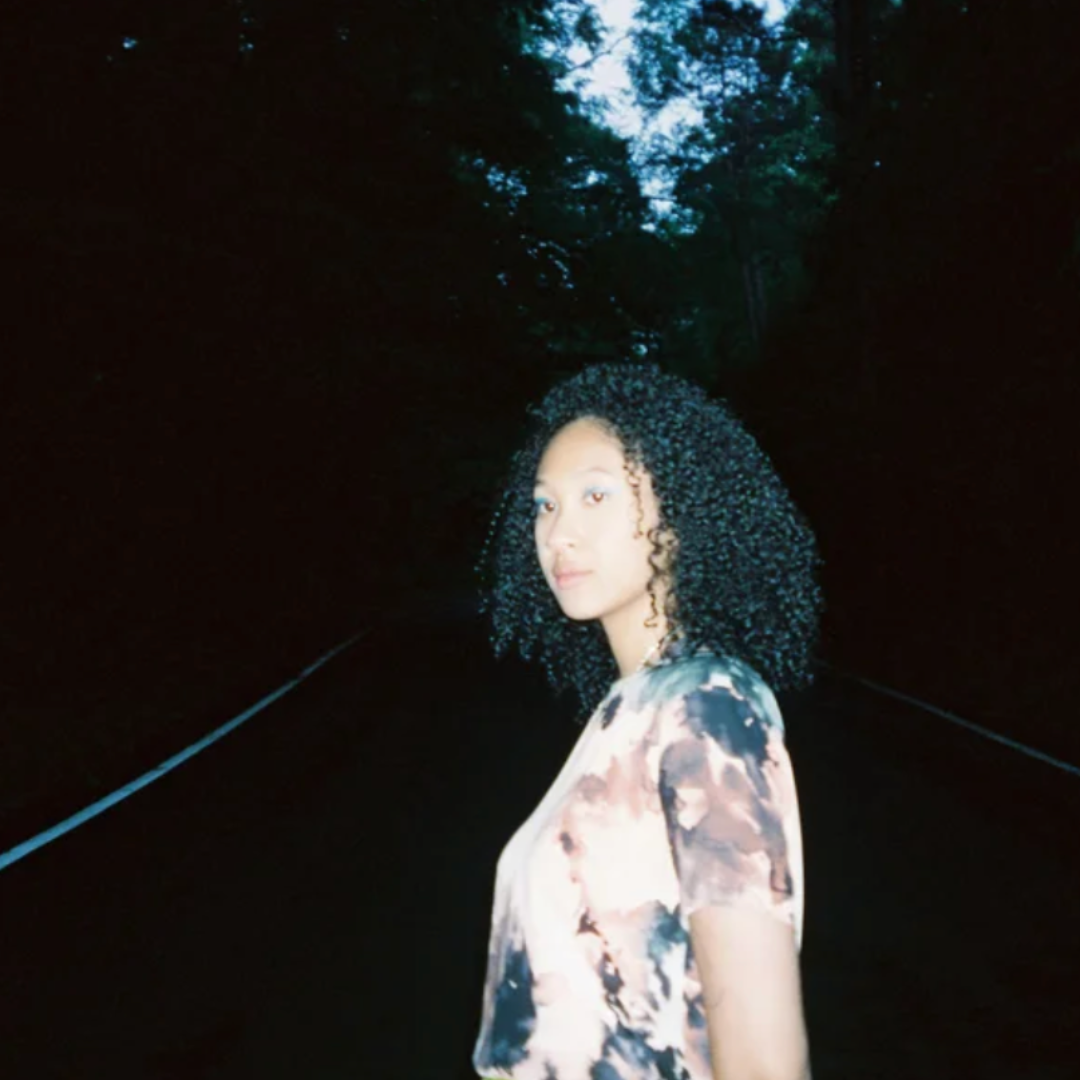 Atlanta R&B Artist Sakura is hitting milestones in her career as an up-and-coming artist, especially by being chosen for a special edition of TIDAL’s new documentary series.

For decades, Georgia has been a melting pot of diverse musical talent that has influenced music scenes nationwide and globally. TIDAL Rising is a program dedicated to empowering up-and-coming artists, and this new documentary series will introduce music fans to local talent and Georgia’s music culture. The documentary features each artist’s personal story about their career and what makes them unique.

Over the next month, all artists participating in the series will receive out-of-home and online marketing and promotional support from TIDAL to help them reach new and existing fans, according to a press release. Another added bonus is that each artist will be displayed over a billboard on MLK downtown Atlanta-allowing them to reach new and current local fans.

Sakura said grateful is an understatement in regard to being selected for the TIDAL Rising program.

ThisIsRnB’s Kandice Bell has gotten to know more about the super-talented rising star via an email exchange where she shares inspiration for her music, as well as some of the industry artists that inspire her, experiences with people and feelings, success and so much more.

“I feel extremely lucky to have been selected as one of the artists for this installment of TIDAL Rising to showcase the sounds coming out of Georgia,” Sakura shared  “Not only is Tidal offering my music a platform to be heard but having my own documentary helps others connect with me as an artist in a more intimate way and feel inspired, which I value so much. All I ever want to do in this life is to inspire the people around me.”

When asked about her inspiration for her music, Sakura said her music is inspired by a lot of love, which can be seen in her debut EP “Don’t Overthink It” which was released in 2021. The seven-song EP introduces Sakura’s smooth, soothing vocals. It’s a relaxing listen. The songs have a contemporary R&B vibe and Sakura’s guitar can be heard on tracks throughout the project. The EP also has a raw feeling-as if she is singing live.

“Everything is inspired from real experiences with people and feelings I’ve had or tried to understand within myself,” Sakura said. My music helps me make sense of the things going on in my life.”

Satura said some of her musical inspirations include Kaytranada, Hiatus Kaiyote, Nick Hakim, and Steve Lacy.

When it comes to instrumentation, Sakura said she is a self-taught guitarist and pianist.

“I’ve been teaching myself how to play guitar and piano since high school,” she said. “I took one piano class while I was at Georgia State but I’m mostly self-taught. I’m a little stubborn when it comes to learning theory so all the songs I’ve written have been by ear.”

The rising R&B star said success to her is being able to be herself and helping others.

“Success to me is being able to make a living from my music and never having to sacrifice who I am for it,” she said. “I just want anyone who listens to my music to not feel alone. I want to bring people together with my music.”

So, what can we expect from Sakura in the near future? She said is creating more music for her fans so she can release another project soon and work on herself at the same time.

“I think everything comes from within,” she said. “It’s really important for me to do the inner work. The better I am on the inside, the better the music will be, the better my future will be.”

Sakura’s natural beauty and authenticity make her stand out from other artists. Down the sound of her voice, her lyrics, photos, etc. She said her heart also makes her stand out.

“I think my heart is shown the most in my music through the way that I write my songs,” she said. “I try not to overcomplicate things, I always approach writing every song with as much honesty as possible. I think that’s why people gravitate towards my music because you can feel that it’s coming from a vulnerable place. My heart has allowed me to see so many opportunities thus far.”

Moving forward, Sakura said she hopes being part of the Tidal Rising program gives her fans a raw and authentic look into who she really is. In the documentary, Sakura talks about her contributions to R&B music and how she balances her career. Fans are able to get an inside look into her life.

“I hope that this allows people to witness a glimpse of my life in the early stages of my career. And of course, I hope this leads to other exciting opportunities in the future,” she said.

Sakura said she knows she has a purpose greater than herself and that keeps her going.

Sakura’s authenticity is a breath of fresh air to an industry that is often filled with fluff. To learn about Sakura follow her on IG @404sakura

Nicole Sakura Watson released her first record, “Chasing Feelings”, in 2020. She was born to a mother of Japanese descent and father of Bahamian descent, and is a singer, songwriter, and producer from the Northside of Atlanta, Georgia.

Sakura grew up in a household full of music as her father is a producer, instrumentalist, and touring musician. As a kid, her parents owned a chicken wing stand in East Point, GA, where she remembers hearing, “Isn’t She Lovely” by Stevie Wonder …the record that inspired her to actively start listening to music.

Sakura describes her music as alternative R&B, indie soul, and indie R&B. She first performed in 2019 at a Jelani Imani show and has had numerous performances throughout the year including a performance at Rolling Loud with Kenny Mason, performing their record “Angels Calling”. In 2021, she opened for recording artist Elhae Aisle 5 in Atlanta, GA, and went on to perform at numerous other musical venues to rave reviews from the audience in attendance.

Her debut project titled “Don’t Overthink It” is a self-produced and written EP that gives the audience a glimpse into Sakura’s life during its creation.