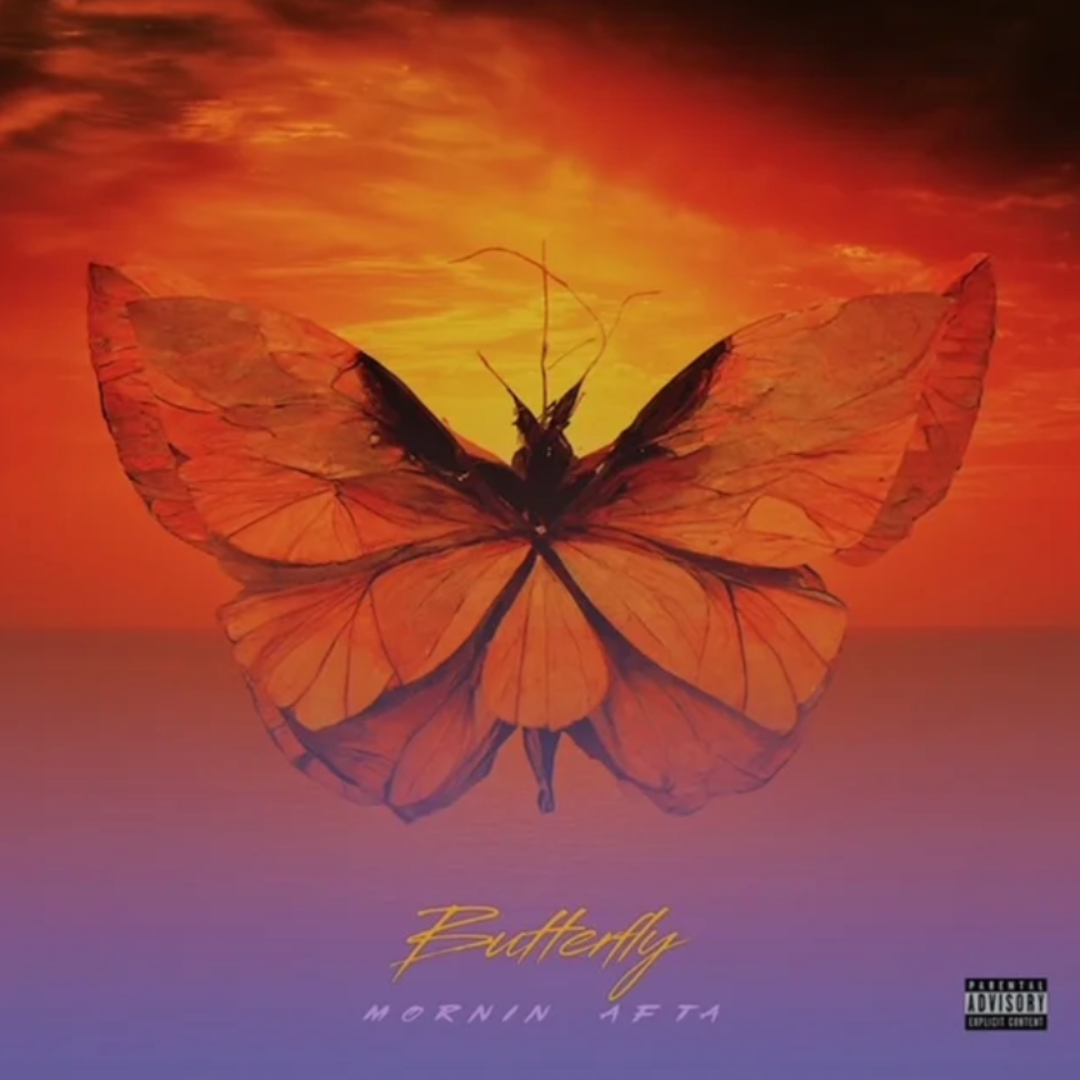 Buzzing Baltimore recording artist Mornin Afta continues to parade around his new album, “Heartaches & 808’s” with the release of the project’s new single, “Butterfly.” The new artist’s latest release retells his life experiences with love in the music industry.

“Butterfly” is written metaphorically as Mornin Afta compares his experience to a caterpillar becoming a butterfly. The song delivers deep warmth, a traditional R&B arrangement, and hypnotizing vocals. Afta has built up a loyal following for his individualistic and polished sound.

Among Mornin Afta’s must-hear collection on his sophomore EP, “Butterfly” accompanies previously released singles “Poetry Night” and “Bet It All.” Heartaches & 808’s was released this summer on the artist’s own imprint. Mornin Afta showcased all the star power to be considered one of R&B’s artist-to-watch of 2023 this year as he prepares his debut album, as-yet-titled, which is currently under development.