R&B vocalist Megan Rochell has signed a new deal with Rodney “Darkchild” Jerkins’ Darkchild Records, and will release her sophomore album in 2009. The hitmaker previously collaborated with the artist on her debut single, “The One You Need”, taken from the shelved Def Jam album “You, Me and the Radio”. The track in question was initially offered to Rochell’s ex-label mate Christina Milian, who also parted ways with Def Jam and inked with Interscope / MySpace Records. 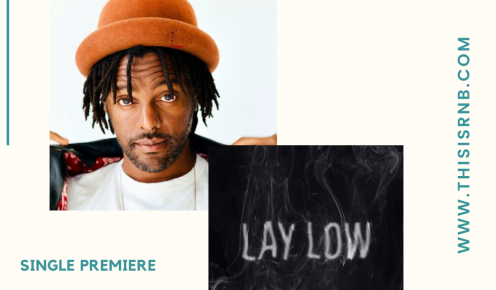