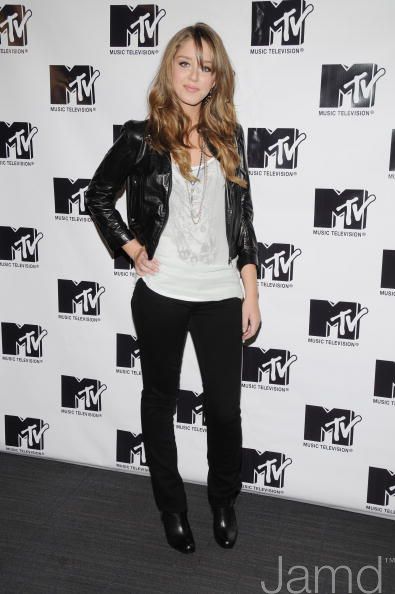 Here is the first official single from Esmee Denters. The past YouTube sensation and first artist on Justin Timberlake’s label Tennman Records. The record is titled, “Outta Here”, produced by Polow Da Don. It has some tags, and sounds un-mastered, but it sounds like it has some big potential. Check it out below, and look for Esmee’s debut album to be released later this year via Tennman/Interscope.