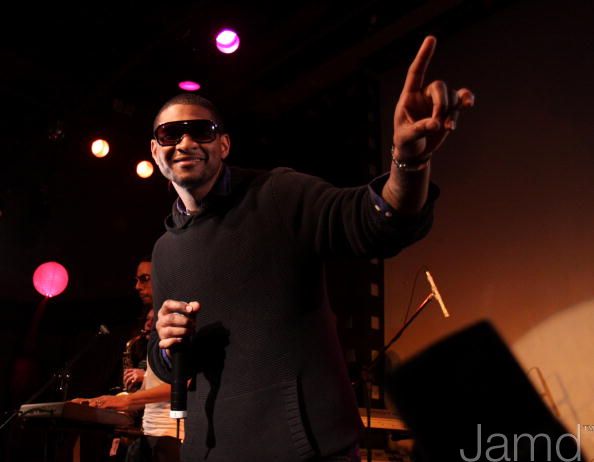 Diamond-selling R&B superstar Usher is fast at work on his sixth studio album and it’s going to be something special. According the ‘U’ man himself, the forthcoming album will be titled, Monster! Set for release this fall, Usher’s Monster follows his 2008 effort, Here I Stand. While specific songs and producers have not been confirmed for the set, Usher has spent time in the studio with Jermaine Dupri, Ne-Yo and Pharell.