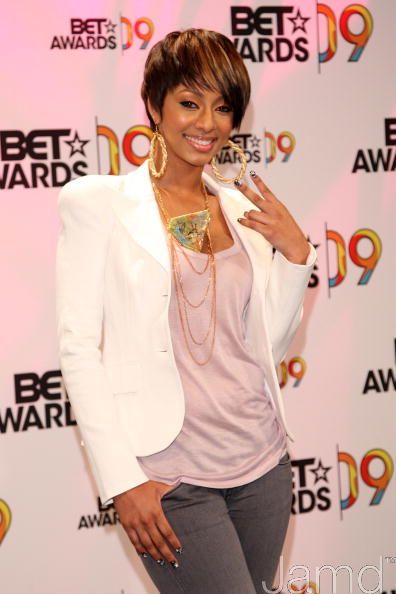 According to Hilson, there is something special in the works with the former TP-2 and Chocolate Factory star who escaped child pornography charges last last summer. Since Kelly was deemed not guilty by an Illinois judge, the singer has been relatively quiet except for a few collaborative efforts with other recording stars and remixes of songs like Beyonce’s “If I Were A Boy” last fall.

Kelly is said to be at work on his next effort titled “12 Play: Fourth Quarter”. However, some reports suggest that the project’s title may be changed due to a leak of select songs last year.  Speaking with MTV in February, Kelly said his next effort could be titled “Untitled”.

“I’m out here working on the muthafu**in’ album. I’m working on a new album and I’m calling that muthafu**a Untitled. Y’all call it what y’all want.”