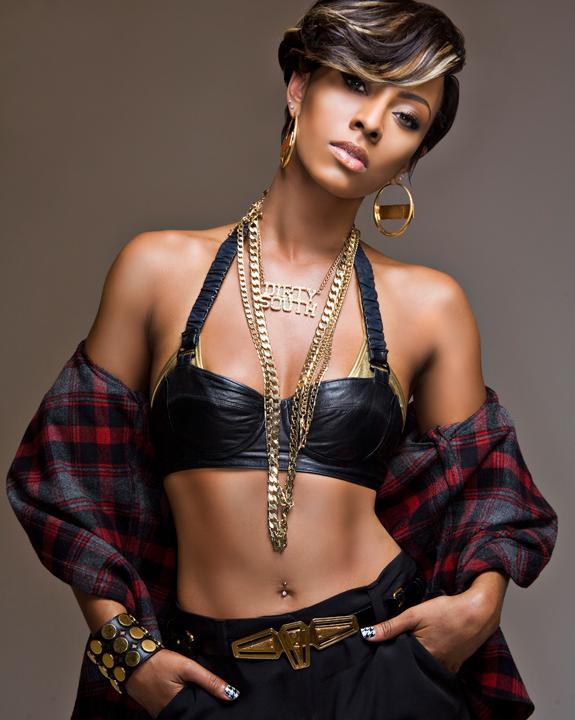 Well, this leak game just continues to amaze me. The brand new record titled, “Stronger” by Mary J. Blige featuring Chris Brown that leaked earlier today is obviously from the sessions for her upcoming album. It was produced by Polow Da Don.  Now, a version, most likely the demo of the record by Keri Hilson has leaked. It is a good record though, and its cool to hear both versions. Check this out and enjoy….stay tuned.