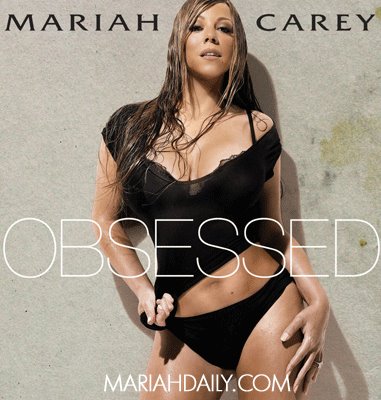 Here is the brand new single from Mariah Carey. It is titled, “Obsessed” featuring The-Dream, produced by Tricky Stewart & The-Dream. Of course, they went with another collabo between these two. It’s just like anyone can make these calls, where is the fun in music then. The record is good, but maybe the ballad she has coming will be a monster. Mariah’s 12th studio album, Memoirs Of An Imperfect Angel, is scheduled to hit stores worldwide August 25th. Check it out, what do you think?