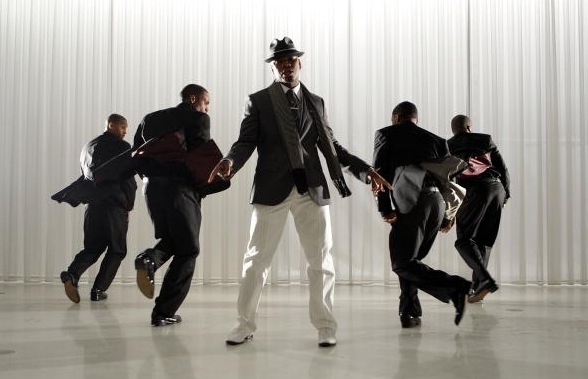 Ne-Yo has officially confirmed a five city Australia and New Zealand concert tour, starting in Sydney this fall. The live concert tour, set to kick off November 7, follows Ne-Yo’s stint in Prague while filming ‘Red Tails’. According to organizers the five city trek will wind through Perth and Brisbane before coming to a close November 16 in Auckland, New Zealand. (see itinerary below)

Tickets for the “Year of the Gentleman” singer’s tour are slated to go on sale June 22 through Ticketek.

“Year of the Gentleman Australia and New Zealand Tour”
(*dates,venues subject to change)