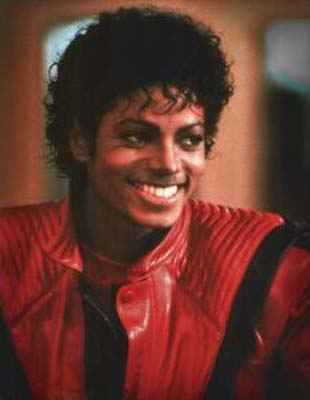 A press conference at UCLA Medical Center has been assembled and an official announcement is expected momentarily.

Jackson was hospitalized this afternoon in Los Angeles, according to a report by the L.A. Times.

Jackson was not breathing when paramedics arrived at his home at 12:26 PM, the paper reported on its website. Paramedics administered CPR and took him to UCLA Medical Center.