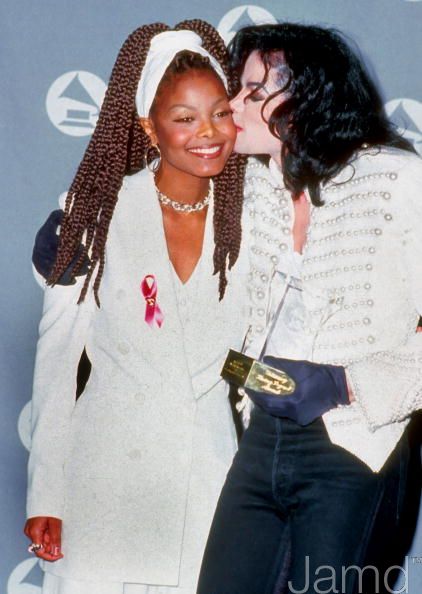 According to TMZ, Janet Jackson has been rehearsing 15 hours a day, and preparing to honor her late brother Michael Jackson at this year’s VMAs. This will be an epic performance. Make sure you watch the MTV VMAs on September 13th.

The youngest Jackson’s homage to her big brother is being choreographed in part by Frank Gatson Jr. (Beyoncé) and Travis Payne (Michael Jackson) and is said to feature 20 backup dancers. Some rehearsals have lasted as long as 15 hours a day, reveals Kriyss Grant, one of the dancers involved. “There won’t be a dry eye in the house,” he says.