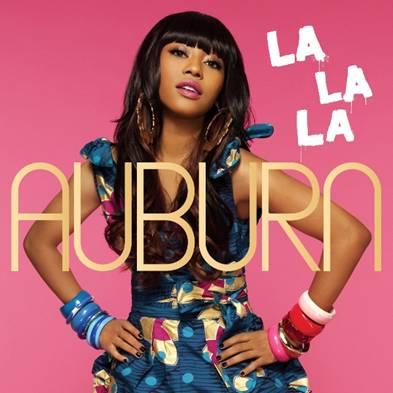 Here is the brand new single from the princess of Beluga Heights, Auburn. It is titled, “La La La,” produced by JR Rotem. The singer/songwriter is prepping the release of her Warner Bros. debut album. The record was actually written by Iyaz, and of course it is another well known interpolation joint from JR. Check it out what do you think?

Taio Cruz Performs "Break Your Heart" On The Tonight Show