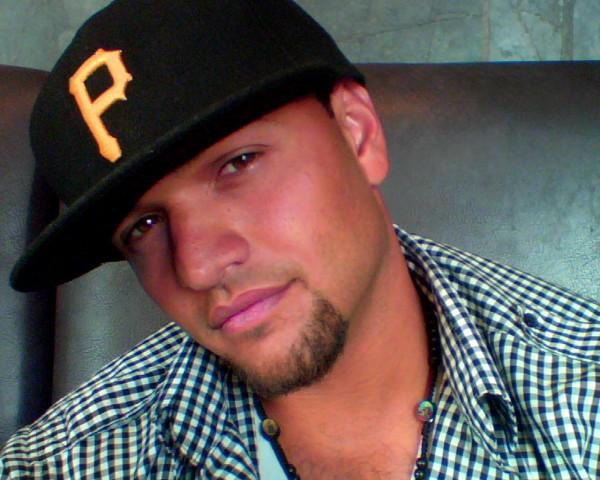 Here is a pretty solid record from up and coming singer/songwriter Dominic. It is titled, “So What,” and it features Rick Ross. Honestly, I only checked this joint out for the Ross feature, but after hearing it I wanted to know more. Dominic is a songwriter/artist from New Jersey, currently living and working in LA. He has already worked with some of today’s biggest stars like Lil’ Wayne and co-written with The Underdogs. He recently released an album on iTunes titled, Hear Me Now. Check this track out and for more info on Dominic, follow him at Twitter.com/writtenbydom.