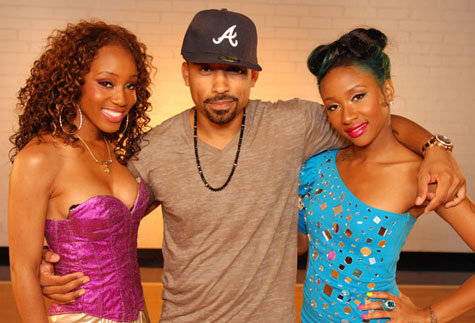 Dondria just wrapped up the shooting of her latest music video for her new single “Shawty What’s Up,” featuring Johnta Austin & Diamond. The video was directed by G. Visuals, who also did “You’re The One”. The edgy follow up will be the official 2nd single off the Princess of So So Defs debut album, Dondria vs. Phatfffat, which will land in stores August 3rd. Stay tuned!