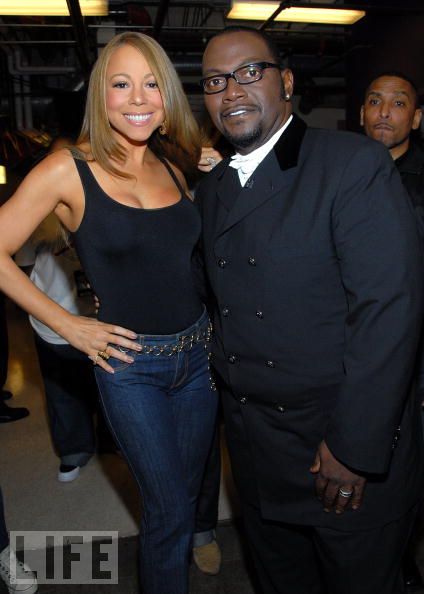 Nick Cannon has confirmed to The Hollywood Reporter that his wife Mariah Carey wants to be a judge on American Idol and would gladly jump at the chance if propositioned. “She talks about it” he admits. “She says, ‘I would love to do that’. She is one of the greatest singers of our time; she would be great. I don’t know if she has enough time, though, but if they could work with her schedule, I know she would love to do ‘Idol’”.

I wouldn’t be mad at that. I think Mariah would be a good fit, and make sense. With JLo out of the picture now, its on the producers.