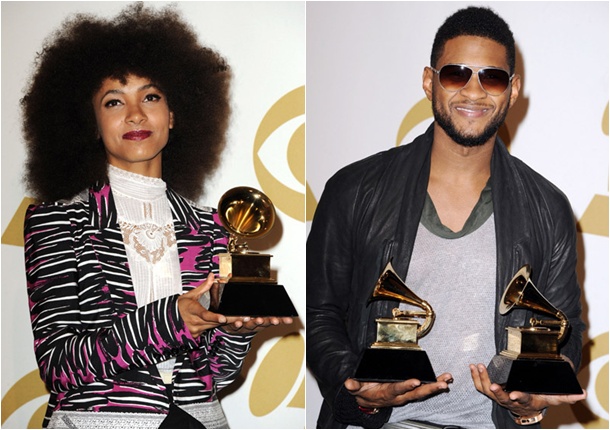 In a plan to restructure and reduce the lengthiness of the Grammy Awards, organizers announced Wednesday that next year’s ceremony will be short 31 categories.

Originally, the awards show bestowed 109 awards to the industry’s top artists. The honors will now be scaled down to 78 as many categories will become merged while others have been cut completely. In their place will be newly designed “all-purpose” categories which allow contenders from all genres the opportunity to win Grammy gold.

Of course awards like Best Album, Record and Song of the Year, and Best New Artist have dodged the reconstruction bullet seeing how they are the backbone of the ceremony.

However, not everyone was spared. The R&B world took one of the largest hits with the number of awards reduced from eight to four. The three coveted R&B vocal performance awards for males, females, and groups have been merged into an all inclusive R&B Performance Award.

Bill Freimuth, the Recording Academy’s Vice President of Awards, said the Academy noticed over the years that some of the R&B categories had not received many submissions.

Recording Academy President, Neil Portnow, knows the news of the downsizing will be “a little unsettling” to the affected genres and musicians, but he assures the changes were necessary in order to maintain the “prestige of the highest and only peer-recognized award in music.”

He also expresses that the decision for the overhaul did not come easy and involved “some pretty passionate discomfort.”

The rap industry is breathing easy however, due to the small number of cuts they received – only down to four awards from five following a merger of the solo and group performance into a single rap performance category.

The reconstruction of the Grammys also includes this major change – categories will be removed for the awards year that receive less than 25 submissions during the eligibility process. In past years the mininum was only 10. If the categories fail to meet the minimum requirement for three consecutive years, it will be permanently dropped from the awards ceremony.

The awards show, usually held in February, will announce the date for the 54th Grammy Awards in upcoming weeks.

Thoughts on the big overhaul? How do you think it will affect the R&B industry knowing that it is more than just R&B, but an umbrella for other genres such as Soul, Pop-R&B, and Neo-Soul? It already began at the last Grammys when they didn’t air any of the R&B awards. SMH