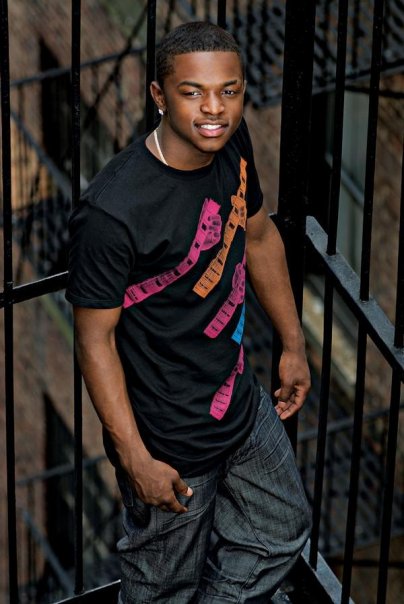 Maleek Leggett is an amazing 18 year old R&B/Pop artist and actor from Bronx New York that began performing at the tender age of 4 years old in his church’s Youth Choir. It was inevitable that the beginning of his performing career would be launched on Movie Screens, infamous Broadway stages, and various concert stages performing alongside some of the most talented and influential artists in the business.

Maleek is the definitely the next wave of young artists that are on the rise with no limits in sight. With every performance, Maleek continues to lead the way for the new generation of gifted artists that have come prepared to keep pushing beyond the limits to create new ones!

Here are some Highlights Maleek has done in the past.