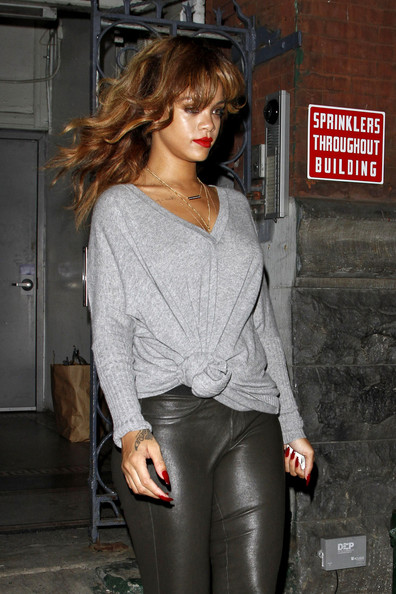 Yesterday, we were told Rihanna was indeed prepping the release of a brand new song, intended to be the first single off the pop stars next album, her sixth in six years. The song entitled “We Found Love,” produced by Calvin Harris, seems to have been pushed up to this coming Thursday! (Sept. 22). No date on the album is set, but it is rumored to be penciled in for late November, or December.