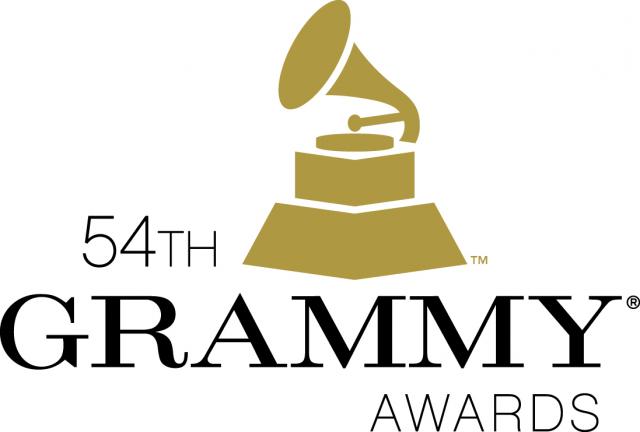 This past years Grammy Awards left many R&B fans upset and leery of the academy’s appreciation for the genre. With the award categories stripped from the live show, followed by the announcement that there was going to be a downsizing in categories, strongly affecting the R&B world with the number of awards reduced from eight to four. The three coveted R&B vocal performance awards for males, females, and groups have been merged into an all inclusive R&B Performance Award.

Bill Freimuth, the Recording Academy’s Vice President of Awards, said the Academy noticed over the years that some of the R&B categories had not received many submissions.

Recording Academy President, Neil Portnow, knows the news of the downsizing will be “a little unsettling” to the affected genres and musicians, but he assures the changes were necessary in order to maintain the “prestige of the highest and only peer-recognized award in music.”

He also expresses that the decision for the overhaul did not come easy and involved “some pretty passionate discomfort.”

While, disheartening we will hold on to the 4 categories that still exist and know the genre isn’t disappearing, it is just broadening into more styles.

Take a look at the nominations for the upcoming 54th Annual Grammy Awards below. Do you agree with the academy, if not who is missing??