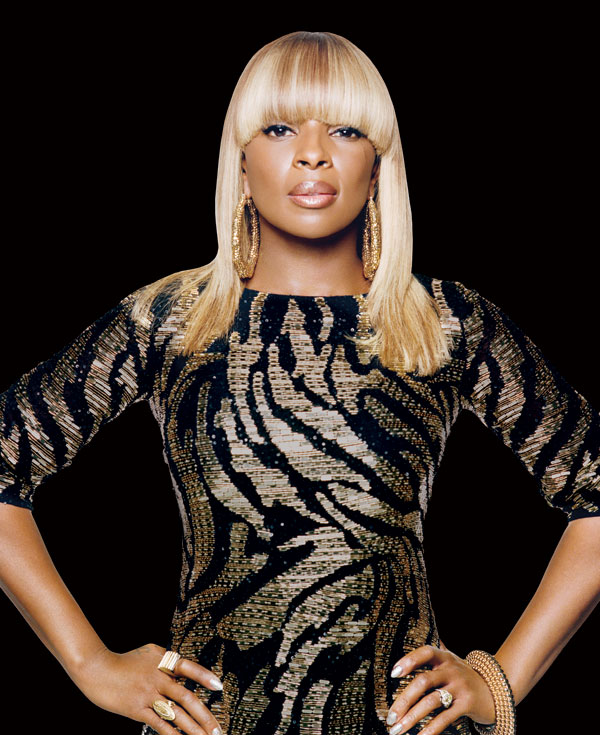 Mary J. Blige can add a new accomplishment to her résumé. The Queen of Hip-Hop Soul has been nominated for a Golden Globe by the Hollywood Foreign Press Association.

“The Living Proof,” the ballad she penned for the acclaimed film The Help is up for Best Original Song at the 69th annual show. She will compete against Elton John, Madonna, Chris Cornell, and Brian Byrne in the category. The ceremony airs live on January 15 from the Beverly Hilton Hotel.

Her duet with Aretha Franklin, “Never Gonna Break My Faith” from the film Bobby, was nominated in the same category at the 2007 awards.

In addition to her Globe nomination, Blige also received a nod for Best Song at the 2012 Critics’ Choice Movie Awards.