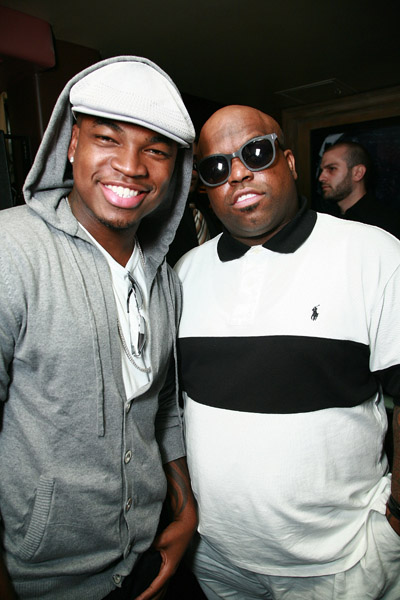 One of reasons Ne-Yo elected to join the reality competition was because the show focuses on vocal talent. “It’s about the talent. Before there was music videos; before there was the internet and all of that stuff; all you had was the voice — that was it,” said Ne-Yo.

Lionel Richie will be a mentor on Christina Aguilera’s team along with Jewel.

The Voice premieres in the post-Super Bowl time slot on Sunday, Feb. 5 at 10 p.m., and returns to its regular slot the following day on Monday, Feb. 6 at 8 p.m.

KELLY ROWLAND TO BE HONORED BY ESSENCE